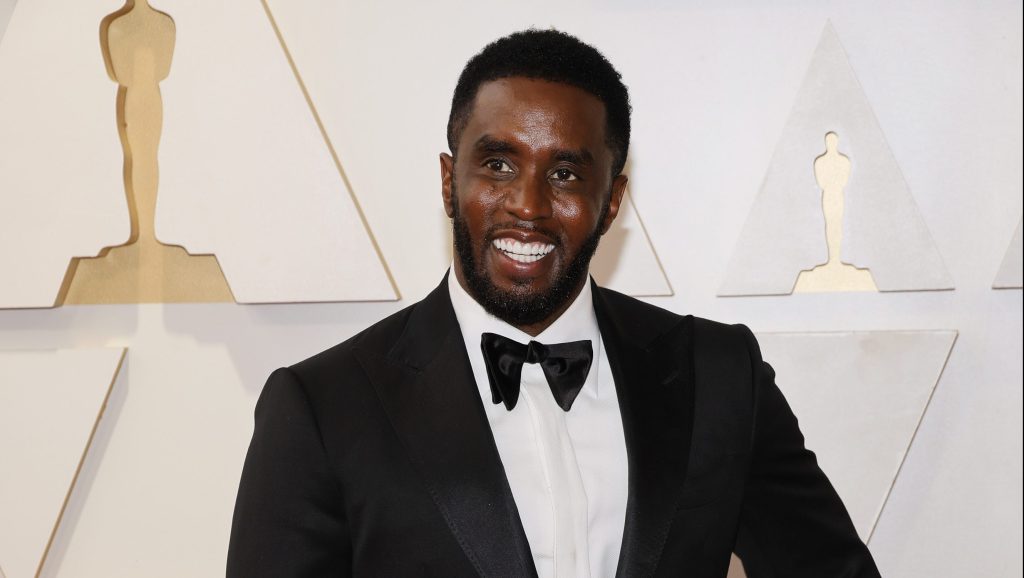 Sean “Diddy” Combs has been named the host of the 2022 Billboard Music Awards. The Bad Boy business mogul will also serve as an executive producer for the annual event. This year marks the 25th anniversary of Diddy’s first Billboard Music Award win in 1997 when he took home an award for his multi-platinum album, No Way Out.

“This will be unlike any awards show – I’m bringing the love and setting the frequency at an all-time high,” expressed Combs in a statement about his run at producing the show. “The Billboard Music Awards truly represent the artists and where music is today, so I’m excited to curate the biggest live performances and surprises. The world has to tune in to see.”

Diddy is currently working on his highly anticipated seventh studio album. His last solo studio album, Press Play, was released in 2006 and debuted at No. 1 on the Billboard 200 Chart.

“Ain’t no party like a Diddy party,” wrote the chart-topping artist and producer on Instagram celebrating the announcement.

As previously announced, Megan Thee Stallion, Burna Boy, Latto, and more will perform at the 2022 BBMAs. Additionally, Mary J. Blige has been named the recipient of the Icon Award at this year’s event.

For more than 30 years, the BBMAs have celebrated music achievements. The finalists are determined by performance on the Billboard Charts. This year’s awards are based on the chart period of April 10, 2021, through March 26, 2022. The BBMAs will broadcast live coast-to-coast from the MGM Grand Garden Arena in Las Vegas on Sunday, May 15 at 8 p.m. ET/5 p.m. PT on NBC. Additionally, the ceremony will stream live on Peacock. The awards are produced by MRC Live & Alternative with Robert Deaton as Executive Producer.