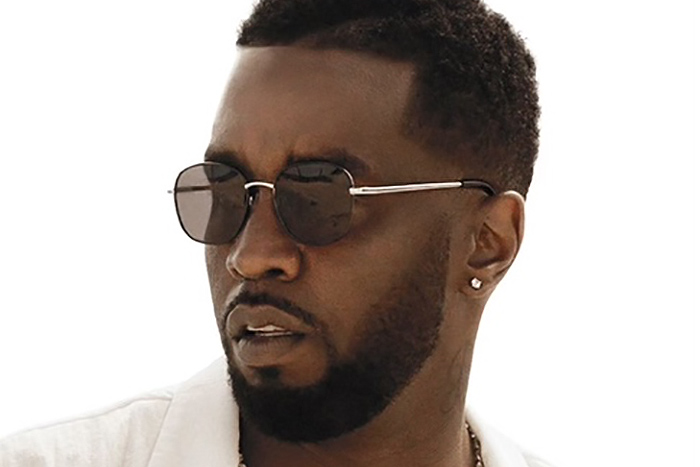 Sean “Diddy” Combs is bringing the party to Las Vegas.

The hip-hop icon will host and executive produce the 2022 Billboard Music Awards next month.

He shared the “big announcement” with his neighbors and 18 million Instagram followers on Friday morning. “I am returning! Yes, I am returning! And what better way to do that than to executive produce and to host this year’s 2022 Billboard Awards,” said Puff. “That means I’m the host with the most, I’m the executive producer that calls all the shots, that means I’m the ringmaster, P.T. Barnum style.”

It’s been exactly 25 years since Diddy won his first Billboard Music Award in 1997 for his multi-platinum album No Way Out. He is a two-time BBMA winner, including Top Rap Song (1997) and Top Rap Artist (1997).

The 2022 Billboard Music Awards will air live from the MGM Grand Garden Arena in Las Vegas on Sunday, May 15, at 8 p.m. ET on NBC.