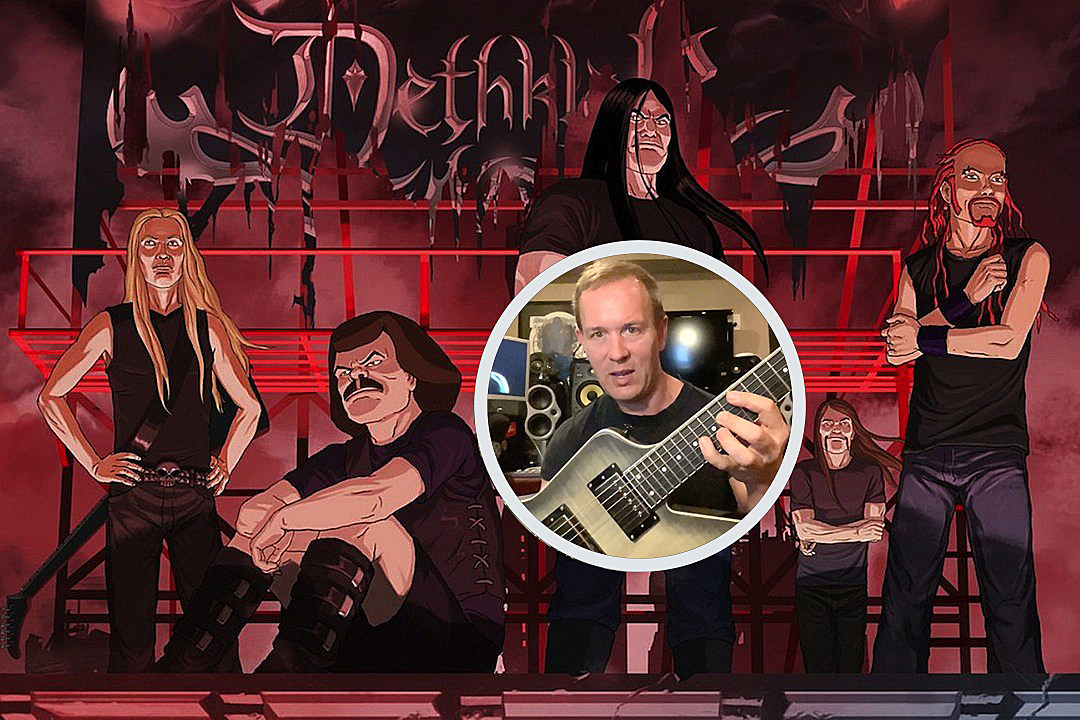 Things continue to heat up for Dethklok and the Metalocalypse universe. Now, the band has announced a headlining appearance at this year’s Adult Swim Festival Block Party, marking their first live performance in three years.

The festival will be held from Aug. 5 through Aug. 7 at The Fillmore, The Foundry, Punch Line and Brooklyn Bowl, all in Philadelphia, Pennsylvania with Dethklok tapped as the headliner for the first night, while Run the Jewels and Tierra Whack will close out the remaining two days.

Dethklok, led by Metalocalypse visionary Brendon Small, who takes the role of vocalist and guitarist in the live incarnation of the group, have only performed two shows since 2012 — one in 2014 and another in 2019, the latter also being an Adult Swim Fest gig. With a new Metalocalypse movie in the works as well as new music from Dethklok, per drummer Gene Hoglan earlier this year, perhaps this will see the band hit the stage with more regularity in the near future.

For ticketing and more information about the Adult Swim Festival, head here.

See Dethklok’s live band lineup further below, as well as the setlist from their 2019 show.

Pearl Jam have unfortunately had to cancel the remaining dates of their 2022 spring tour. After Matt Cameron had to sit out the last couple of shows as a result of contracting COVID-19, another member of their camp, bassist Jeff Ament, has also tested positive for the virus.After having to postpone their Gigaton tour for two years, the rockers were finally able to hit the road earlier this month. They played four […]