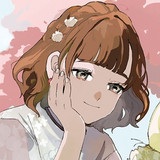 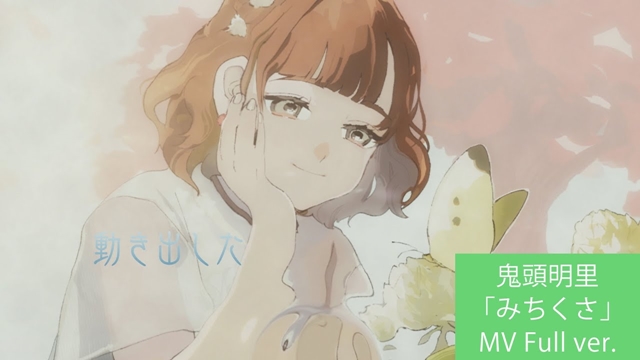 While working as a popular anime voice actress, she made her solo singer debut with her first single “Swinging Heart” in October 2019. Since then, she has released three singles, one full album, and one live concert Blu-ray. Her second live concert Blu-ray “MIRRORS” will be available on April 13, 2022, then her yet-titled second full album is secheduled to be released before the end of this year.

For the first time in her solo singing career, the lyrics of the title track “Michikusa” were written by herself. 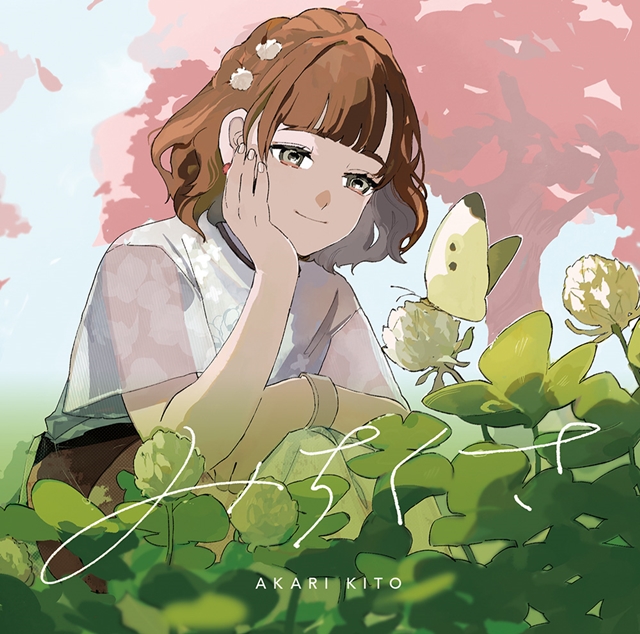 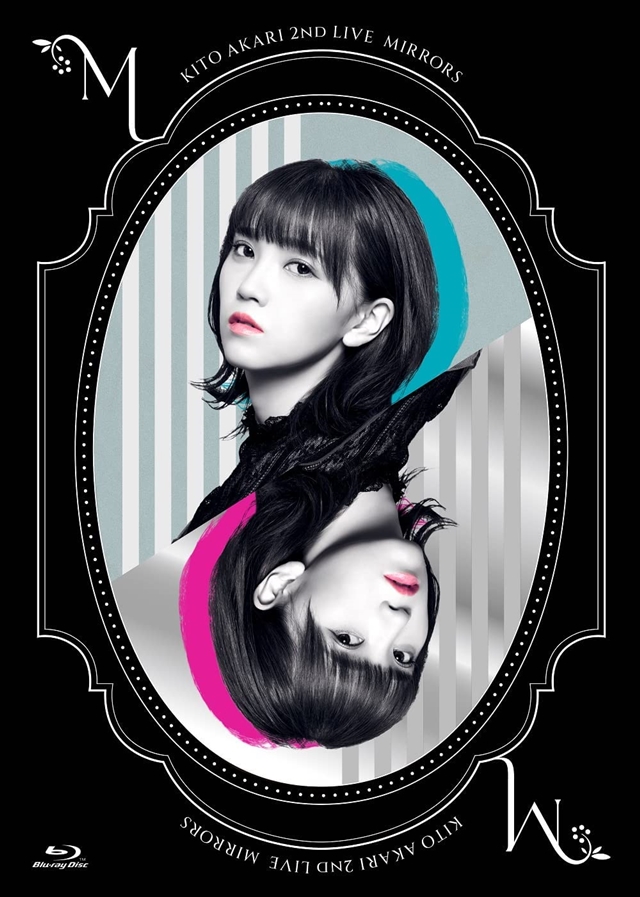 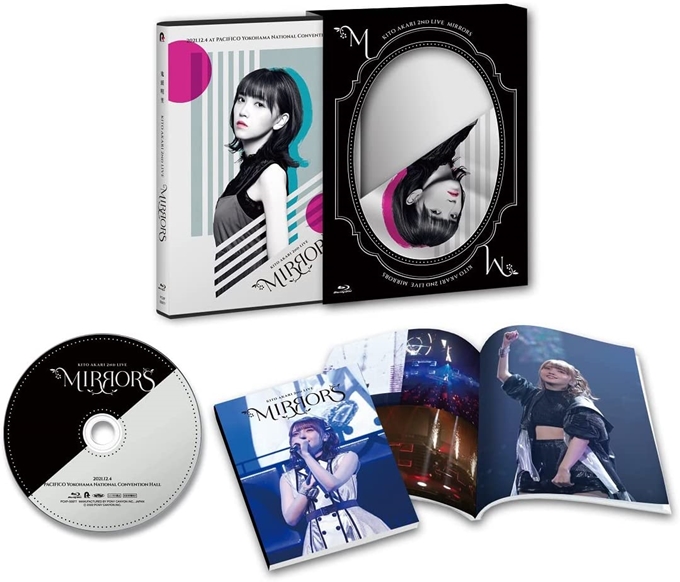