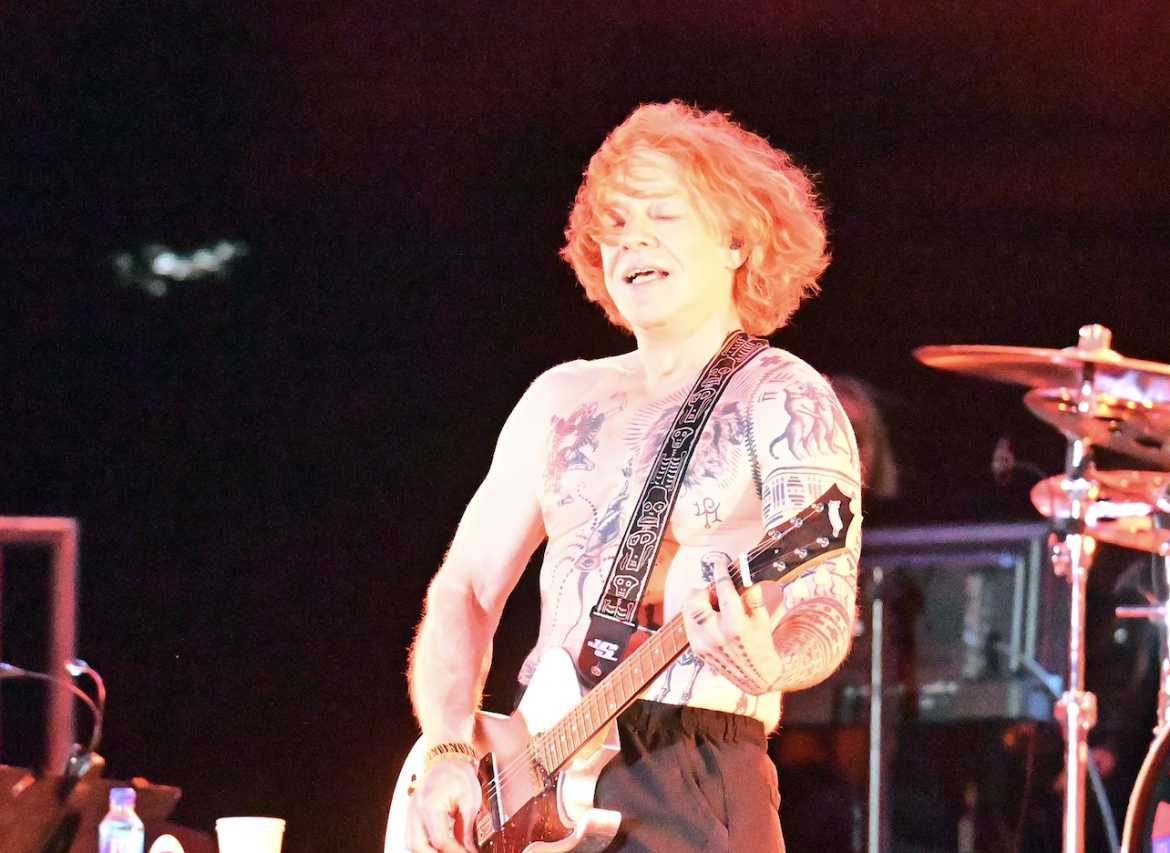 Coachella Night 2 was, by many accounts, dominated by the festival’s youngest and oldest performers.

Headliner Billie Eilish, 20, delivered what was deemed a strong, history-making performance as the festival’s youngest-ever headliner.

On the other end of the spectrum was the shirtless 68-year old Danny Elfman, who played half a dozen Oingo Boingo songs — many for the first time since the 1980s — as well as high-octane versions of his film and TV work. The latter included an “unhinged hardcore remake” of his Simpsons theme, the Spider-Man main title, “Breakfast Machine” from Pee Wee’s Big Adventure, “Ice Dance/The Grand Finale” from Edward Scissorhands, “Alice’s Theme” from Alice in Wonderland as well as his Batman theme and “Jack’s Lament/This Is Halloween/What’s This?” from The Nightmare Before Christmas.

At the outset, Elfman promised “a strange little show.” But launching a guitar-heavy assault on Oingo Boingo tunes such as “Only a Lad,” “Just Another Day” and “Dead Man’s Party,” and then guiding a full symphony through his four decades of film work, he likely overdelivered on that promise.

“It was a very strange, downright bonkers show indeed,” wrote Yahoo’s Lyndsey Parker, but it was far from “little.”

See his performance of the Simpsons theme — complete with big-screen animation from the show — and a bit of “Dead Man’s Party” below.

Nothing quite like The Simpsons Theme being performed live at Coachella by Danny Elfman !! pic.twitter.com/tZcmW7qr0k

Can we talk about how cute this Steve bartek and Danny Elfman moment was 😭 pic.twitter.com/dKttnI76mW