DaBaby Tries to Kiss Another Fan, Gets Rejected Again – Watch 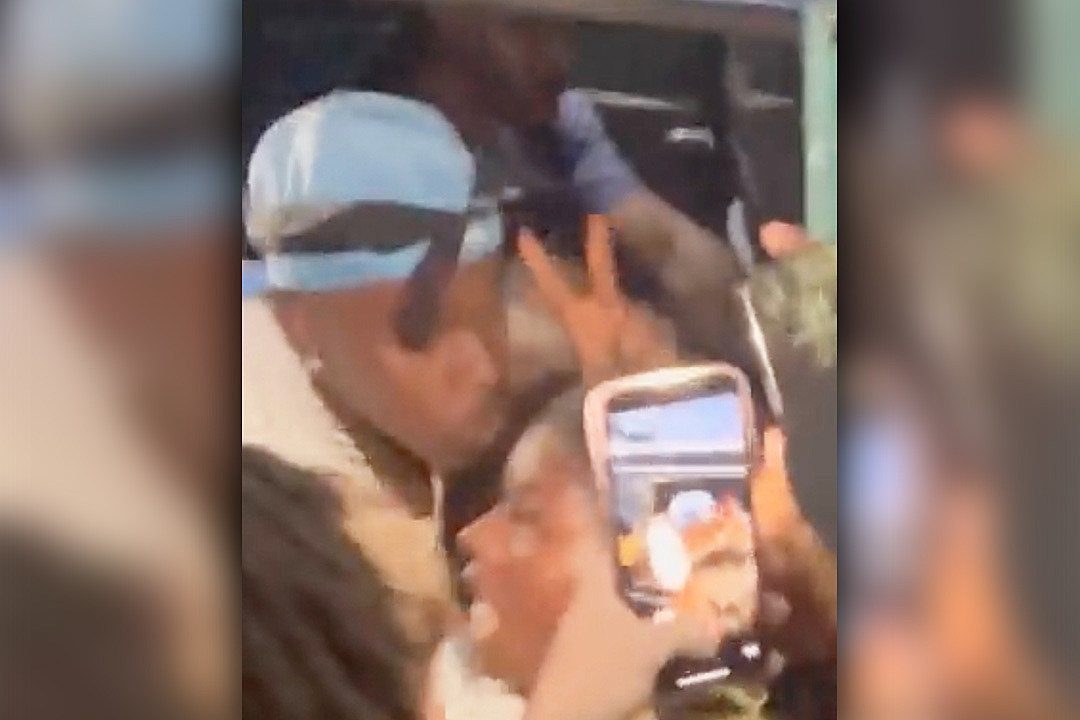 DaBaby has been curved by a fan yet again.

Yesterday (May 16), popular video creator Chasinn Loot posted a TikTok of DaBaby with a swarm of fans following Baby’s performance at Wild Splash in St. Petersburg, Fla. The “Rockstar” rapper seemed to be preparing to leave but attempted to grab a kiss from a seemingly unsuspecting woman in front of him.

The woman turned to DaBaby as he was swooping in, lips puckered, and she immediately backed out of view from the camera.

In the aftermath of that particular moment, he offered confusing responses. At first, in the comment sections of a Shade Room post, he said, “I’m sorry bae,” and then in a separate comment, he wrote, “Bae was upset that I blew a kiss at her lil buddy first.”

Later, via his Instagram Stories, DaBaby seemingly denied that he even tried to kiss the fan at all. “Y’all Go head on man,” he wrote with a laughing emoji. “Me and my booboos love each other to death but ain’t no kissin goin on.”

You can watch that video for yourself here, and the latest video of DaBaby getting rejected below. Still no word from him this time around on if he believes he tried to kiss this second fan.

Which rapper has the most controversial album cover? 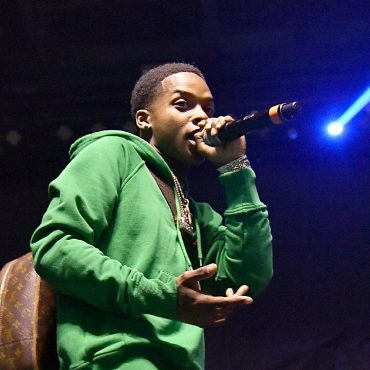 Calboy Surrenders to Police After Allegedly Breaking a Man’s Leg

Calboy is in police custody in Georgia after a warrant was issued for his arrest last week.On Tuesday (May 17), Calboy, born Calvin Lashon Woods, was taken into custody by the Gwinnett County Sheriff's Office in Gwinnett County, Ga. The Chicago rapper was booked at 8:27 a.m. local time, according to police records obtained by XXL. As of press time, he has not been given a bond. He has officially been charged […]