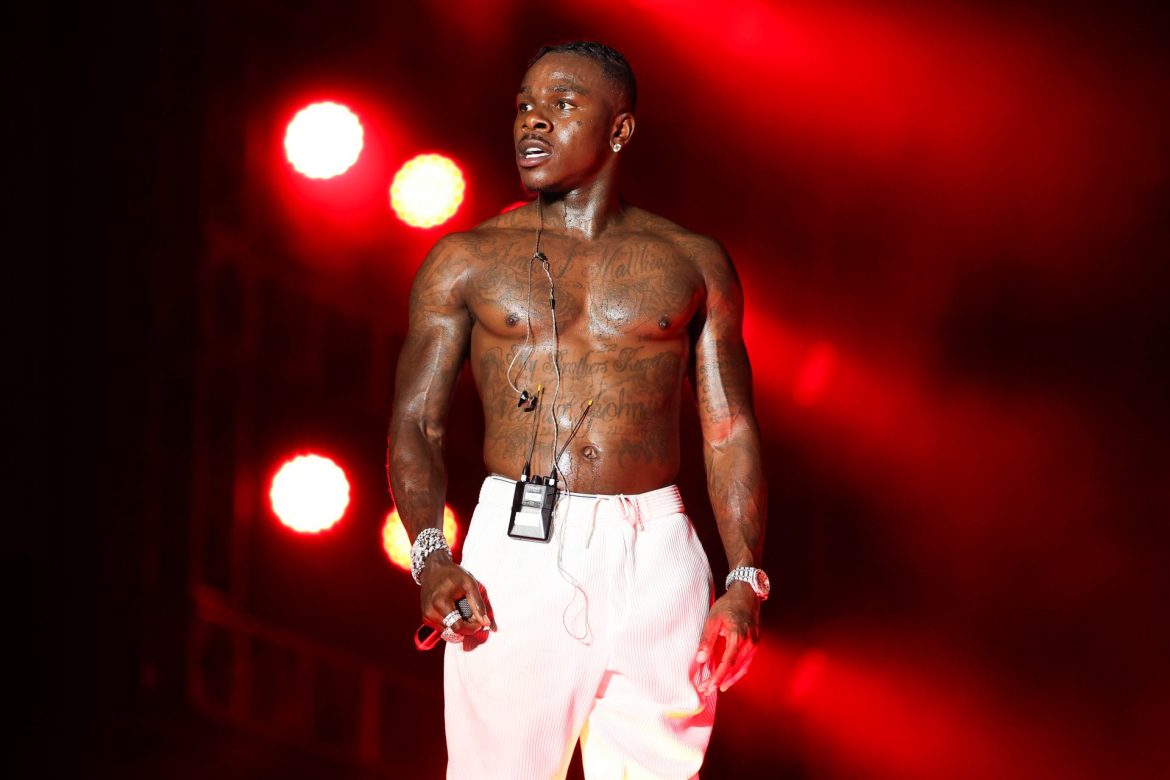 Whew chile! DaBaby may be in hot water after an alleged attack at a music video shoot! According to TMZ DaBaby has been charged with felony battery by the L.A. County District Attorney’s Office. This is reportedly over an incident from December of last year where Gary Pagar claims he suffered injuries while trying to stop DaBaby and his crew from shooting a music video on his property.

According to Gary, DaBaby and his crew agreed to keep the number of guests to 12 during their stay at his Los Angeles mansion in December. However, Gary says DaBaby violated their agreement when he had about 40 people at the house shooting a music video. Gary tried to resolve the situation by talking to DaBaby but was shoved to the ground by a member of his entourage

Gary alleges that DaBaby got out of a car, chased him back into the home, and advised him against calling the police. This is allegedly when he was attacked and left with a bloodied mouth and missing tooth. Eventually, someone did call the police and DaBaby and his crew left the scene, allegedly taking Gary’s phone and “valuable kitchenware” with them.

Prosecutors also decided to charge Thankgod Awute with felony robbery. Thankgod allegedly participated in the beating, before stealing Pagar’s phone to prevent him from calling the cops. .

The suit also alleges that DaBaby left the scene without paying the full amount of the bill. According to Gary, DaBaby and his crew damaged several items in the home including a destroyed security camera, apparently in an effort to conceal their breach of the lease agreement. Gary listed the overall rental fees and damages at $117,910.48.