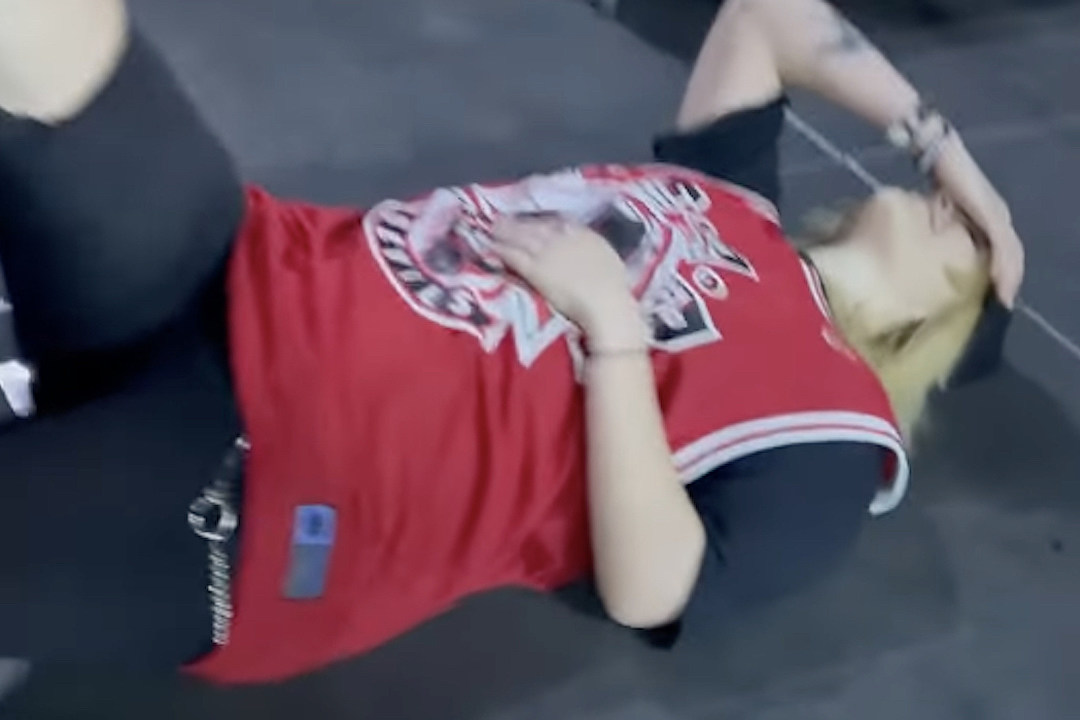 After shouting out the wrong city’s name at a show, Stand Atlantic singer Bonnie Fraser was shamed by the crowd for her transgression.

It’s one of the most embarrassing things a musician can do onstage, but at the same time it feels like a rite of passage of sorts, as it has seemingly happened to every singer at least once in their career. Fraser took it all in stride and accepted her verbal punishment as she lied down on the stage, hand over her forehead in disbelief over the mistake she had just made.

In the video below, which Stand Atlantic shared on Instagram, Fraser clearly wins the crowd back over by inviting the antagonism, so, despite the miscue, it shows she has great sense as a frontwoman.

“Sometimes u [sic] just gotta take the L like a baddie,” says the video caption.

Stand Atlantic are out on the road supporting their new album, F.E.A.R., which just dropped on May 6 on Hopeless Records. View all of their upcoming tour dates here.