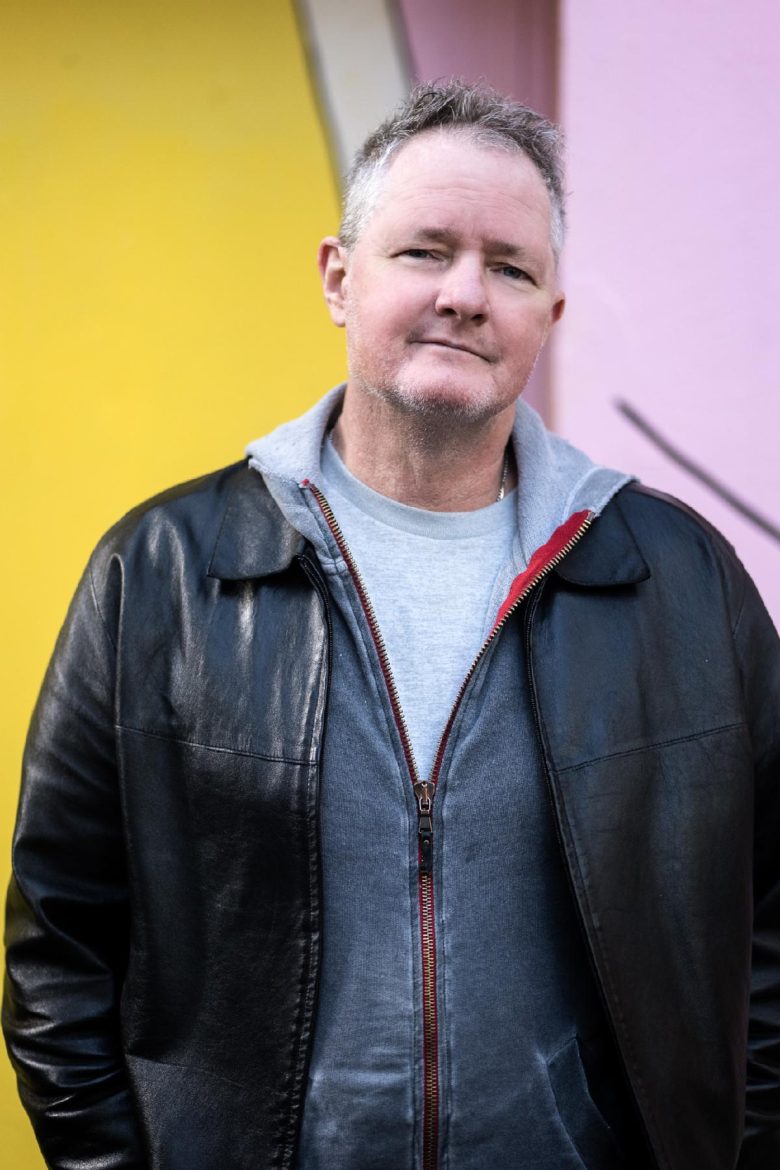 “As Crank Media heads into our second year of business, we are growing in all of our divisions with a continued focus on being a leader in entertainment content throughout Canada and internationally,” says Stephen Young, Vice President, Crank Media. “I am thrilled to welcome Paul Jessop to the Crank Media team. His leadership and expertise at the executive level will support our continued growth. We’re also excited to now have a presence in both Vancouver and Toronto.”

Jessop spent over two decades at Universal Music Canada (UMC), starting in his hometown of Montreal, where he was the promotions, marketing and publicity representative for the iconic labels A&M, Island and Motown, and then in Toronto as the Vice President of Promotions, UMC. He now co-manages Quebec superstar Marie-Mai and manages Jonathan Roy. “I am thrilled to be part of this exciting young company. Being a “triple threat” in music, TV, and film, Crank Media and its talented team bring a whole new dimension of possibilities for artists and creators that others can’t offer,” says Paul Jessop, Senior Director of Crank Media. “I look forward to building continued growth and success with the Crank team.”

Additional new Crank Media hires include Chelsea Heaslip who joins as Digital Marketing Manager, Crank Media to head up digital marketing for all divisions. Heaslip joins the team from Stingray Radio & Digital (Calgary, AB) where she worked with over 200 clients and the Stingray Radio Stations of Western Canada, bringing digital marketing campaigns to life. Keith Shaw is Head Writer Crank Films & TV, bringing a wealth of experience in documentary and dramatic writing, including heading up Insight Film Studios in-house writing department. Sydney Schluter is Production Assistant, Crank Films & TV and has experience in documentary television, and most recently worked on the Disney series Shogun.

“We’re excited about the wealth of knowledge and experience these new team members bring to Crank Media, and we look forward to continued expansion,” says Young.

There are several new and upcoming projects in the works for Crank Media. JUNO nominated artist Shawn Hook is putting the finishing touches on his upcoming album, and Crank Music looks forward to the release of the first single this spring. Additionally, Crank Music will be releasing a single from Quebec based country artist Tommy Charles, who first caught Crank’s attention as a contestant on Quebec’s popular TV show, La Voix. There are also several exciting Crank Film & TV projects in the works this summer, including a TV pilot, called Life Through Music hosted by Glass Tiger frontman, Alan Frew.