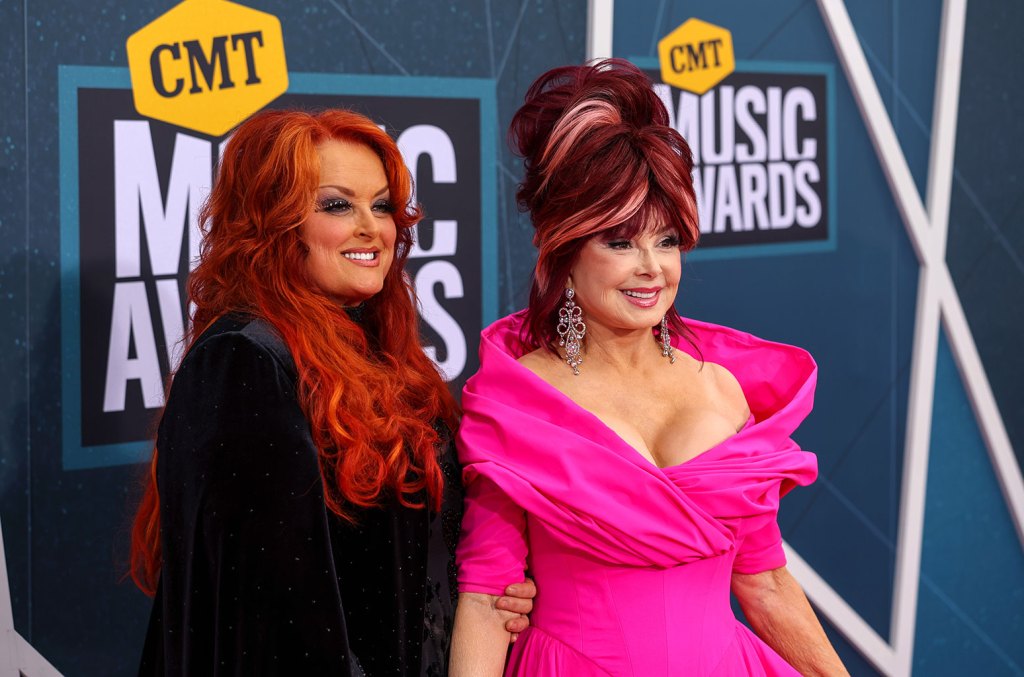 The Country Music Hall of Fame and Museum will go on with its medallion ceremony as planned Sunday night (May 1) in Nashville following the death on Saturday (April 30) of Naomi Judd, who, along with her daughter Wynonna, was set to be inducted as The Judds.

Wynonna Judd is expected to attend the ceremony, according to a representative for the  Country Music Hall of Fame.

Kyle Young, CEO of the Country Music Hall of Fame and Museum added in a statement, “We are shocked and saddened to learn of the death of Naomi Judd, who enters the Country Music Hall of Fame tomorrow as a member of mother-daughter duo The Judds…Naomi overcame incredible adversity on her way to a significant place in music history. Her triumphant life story overshadows today’s tragic news. Her family has asked that we continue with The Judds’ official Hall of Fame induction on Sunday. We will do so, with heavy hearts and weighted minds. Naomi and daughter Wynonna’s music will endure.”

The other inductees are Eddie Bayers, who played on many of the Judds’ records, Ray Charles and Pete Drake.

The public red carpet arrivals have been canceled.

Naomi Judd died on Saturday from “the disease of mental illness,” according to a statement Wynonna and her sister Ashley Judd released to The Associated Press.  The Judds were also planning a new fall tour, their first outing in more than a decade.

On Sunday, they will be honored as the most successful female duo in country music. They earned five Grammy Awards and 14 No. 1s on Billboard‘s Hot Country Songs chart, including “Mama, He’s Crazy,” “Why Not Me” and “Girls Night Out.”

The duo stopped touring in 1991 after Naomi was diagnosed with hepatitis C. She had also been open over the years about her bouts of depression.

Naomi and Wynonna last performed together on the April 11th CMT Music Awards, singing “Love Can Build a Bridge” with a gospel choir. 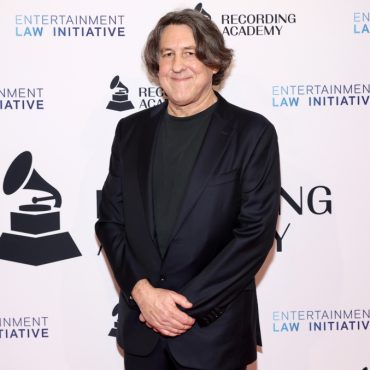 The show, directed by Jeremy Herrin, with a book by Cameron Crowe and with original music and lyrics by Tom Kitt, was first announced in 2018. Naomi and Wynonna Judd perform during the half-time show for Super Bowl XXVIII in 1994. Stephen Dunn, Allsport/Getty Images A musical stage version of Almost Famous is almost ready for Broadway. An adaptation of Cameron Crowe’s Oscar-winning 2000 film — about William Miller, a 15-year-old scribe in the […]