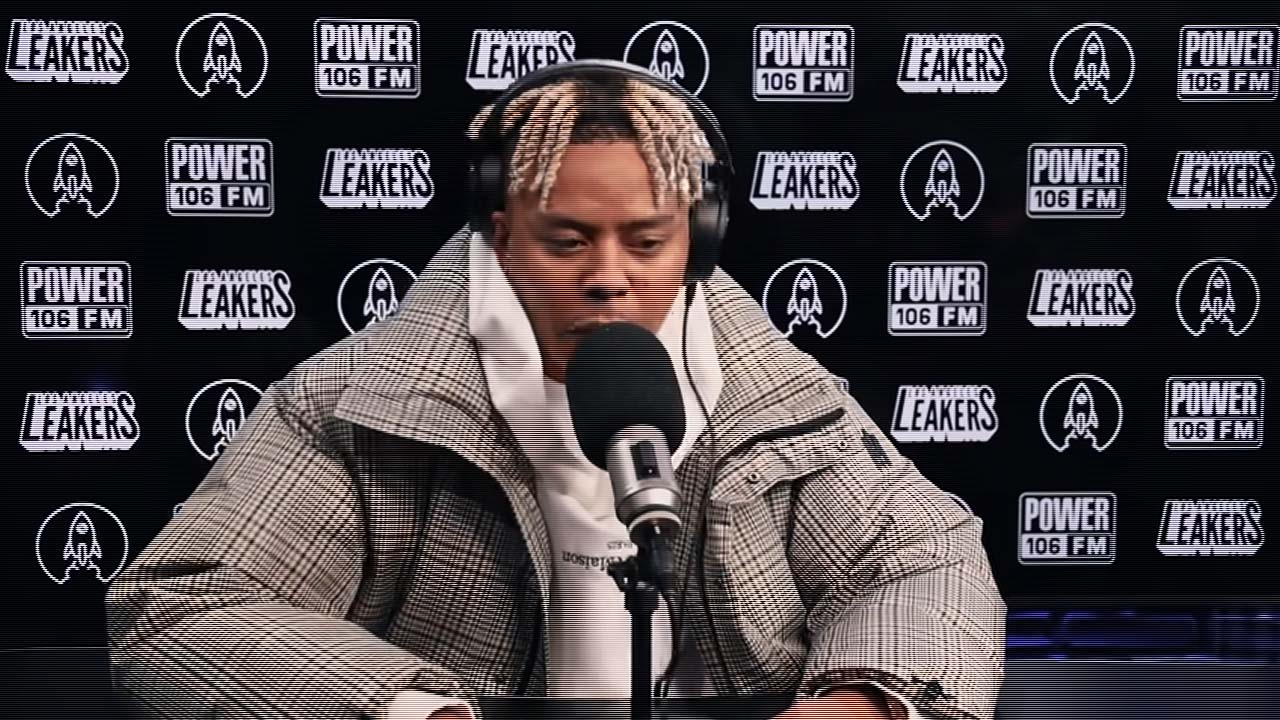 Cordae is still hungry even after dropping an album earlier this year. 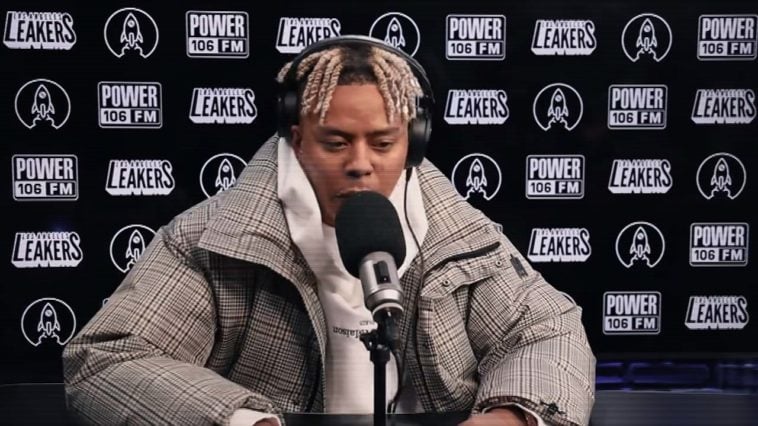 Quantity and quality are the mission for Cordae this year. Just three months after dropping his sophomore album to disappointing sales, Cordae is going back home to make more music where it all started.

The DMV rapper on the rise posted big hints on his Instagram story on possibly making new music again this year.  The messages were perceived by fans as him dropping another project later on this year after dropping ‘From A Bird’s Eye View’ this past January.  FABEV came in hot with Cordae working the album on radio, TV, and shows, but sales still fell short of expectations.

Amid stirrings of a new project, the “Super” rapper is still out on tour promoting ‘From a Birds Eye View’.  He begins his international leg in July in Canada. 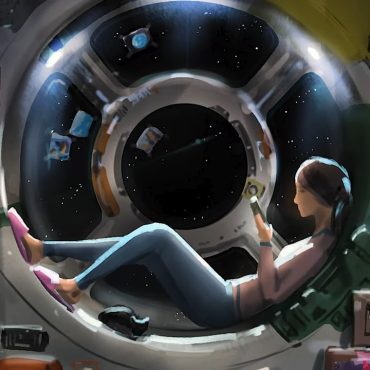 Home News (Image credit: Bethesda) Starfield composers have released a playlist of music that inspired the upcoming Bethesda game's soundtrack, and it includes selected tracks from Blade Runner, The Revenant, and other movies and albums.Inon Zur, the Emmy award-winning composer behind Starfield's soundtrack, and the game's audio director, Mark Lampert, compiled the list of tracks into a Spotify playlist titled 'Starfield: Selected Inspirations', which you can listen to now. The […]