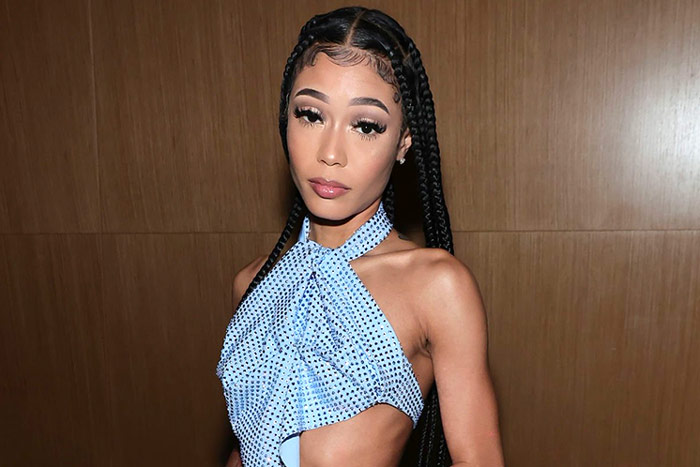 Age ain’t nothing but a number, according to Coi Leray.

Just days before the release of her debut album Trendsetter, the “Blick Blick” rapper stopped by “The Breakfast Club” where she and Charlamagne Tha God got into a friendly debate about her music and who her audience is.

“Okay, that’s a little dark,” Coi joked before explaining that she has no problem with Push. “I like Pusha T, but my [album] cover is bright and colorful. You look at Pusha T, it’s black-and-white and dark. So if that’s the type of time you want to be on, you might need to tap over to Trendsetter and listen to it, get some spark in your life, brighten it up.”

Charlamagne argued that he was too old to listen to her music. “Coi, we’re not your demo. We’re old,” he said.

But Coi defended her music, saying they just needed more time to appreciate it. “It’s so versatile that you haven’t processed it,” she responded. “It’s gonna take time for people to process things, because you still stuck on Pusha T and there’s people that’s in this generation now that’s kind of, like, not making this music besides like Muni Long for example, Summer Walker for example.”

When DJ Envy criticized her sexual lyrics, Coi clapped back by calling Charlamagne and Envy “dinosaurs.”

Charlamagne said that she should aspire to have the same kind of longevity as Pusha T. “I think Pusha T’s fire and I think he’s dope, but at the same time, I’m not listening to Pusha T,” she admitted.

She also questioned whether Charlamagne and Hot 97 even play Pusha’s music. Charlamagne said that he was about to play his new single “Neck & Wrist” with JAY-Z and Pharrell. 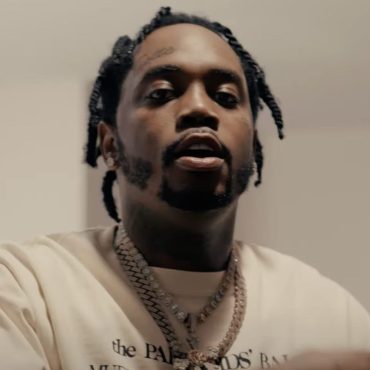 Fivio Foreign and Chloe Bailey Are Dropping A Collab With B.I.B.L.E. Album

Rapper Fivio Foreign has announced he has new music coming with singer and actor Chloe Bailey.  The collabo is set to be released the same day as his highly anticipated debut album, B.I.B.L.E. 1k Views Fivio Foreign took to social media to announce that he and Chole Bailey have a new song dropping on Friday.  Friday is also Fivio’s birthday. “Me and Chole got some 🔥 coming this Friday.” The […]