Broadway’s Biggest Night! Everything to Know About the 2022 Tony Awards 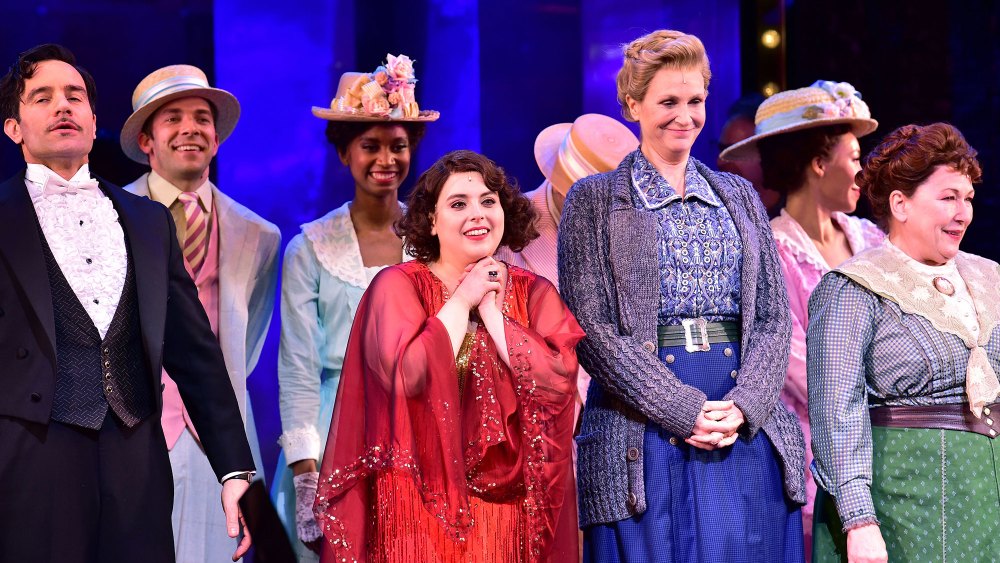 The greatest stars! Broadway‘s best and brightest will gather in New York City for the 2022 Tony Awards this summer.

The beloved tradition is returning to Radio City Music Hall following the 2021 ceremony at Manhattan’s Winter Garden Theatre. Honoring the highest achievements in musical theater and playwriting, the 75th annual Tony Awards are expected to bring a star-studded night back to Broadway after the coronavirus pandemic shuttered theater doors. However, the impacts of COVID-19 haven’t stopped.

“Due to the challenges that Broadway has faced in recent weeks, and in an effort to allow nominators to see Tony eligible shows, we have decided to extend the deadline for eligibility requirements,” Charlotte St. Martin, president of The Broadway League, and Heather Hitchens, president and CEO of the American Theatre Wing, announced in an April statement amid an uptick in COVID-19 cases and canceled performances.

One major draw for viewers this season is Beanie Feldstein‘s turn as Fanny Brice in Funny Girl, which officially opened on Sunday, April 24 — a.k.a. Barbra Streisand‘s 80th birthday. The A Star Is Born icon earned a Tony nomination for her starring role in the musical in 1964, winning her first Oscar for the film adaptation five years later.

“If her plane touches down in the state of New York and anyone tells me, I will never forgive them,” Feldstein teased on Good Morning America ahead of opening night when asked whether she wanted Streisand to see the revival. “Do not tell me if she’s even planning a trip. I can not know. I’m literally shaking right now at the idea of it.”

The Lady Bird actress continued, “I don’t even want to know when anyone’s there, honestly. It’s just a show like any other show and we do it for everyone out there, but I do get nervous when I know [celebrities] are there.”

Jonah Hill‘s sister is joined by Ramin Karimloo and Jane Lynch in the Broadway hit, which may be a fixture of the 2022 nominations. The musical could face stiff competition from Hugh Jackman and Sutton Foster‘s production of The Music Man.

“What better job to have in the world than to allow people to come and just put your troubles aside for a second and let’s go on a little adventure?” the Wolverine actor gushed on CBS Sunday Morning in January.

Jackman told Vanity Fair that same month that he’s “not a dancer,” giving a glimpse at his intense rehearsal process with the Younger alum. “It’s not in my bones. But I can learn it. I can get there. So I thought, having all this time, there’s no way I’m going to waste it,” he said, gushing over Foster, a two-time Tony winner. “She can learn a new dance in three hours, and she’s the best dancer you’ve seen on Broadway.”

Foster, for her part, told Elle that getting the show onto the stage felt like “a miracle” during the pandemic. “[Hugh] is a dream to work with. As talented as he is, he is [also] kind, generous and humble,” she said of her costar. “He is everything that you hope he would be and more. He is a true partner. One of the greatest things that has happened with this whole experience is that I can now call him a friend. It is just a joy to play with him every day, have fun and make each other laugh.”

Scroll down for everything to know so far about the 2022 Tony Awards: 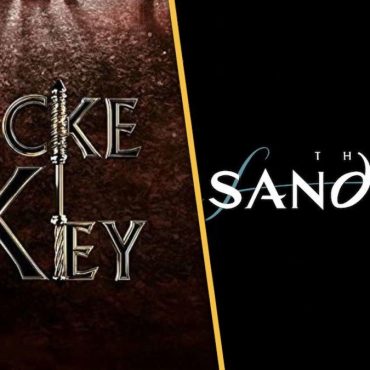 Locke & Key: The Golden Age: An Exclusive Look at the Making of the Sandman Crossover

Each product has been independently selected by our editorial team. We may receive commissions from some links to products on this page. Promotions are subject to availability and retailer terms. In 2021, Locke & Key/Sandman Universe: Hell & Gone tied Locke & Key's mythology into The Sandman Universe. The Locke & Key: The Golden Age collection, releasing on Tuesday from IDW Publishing, collects the crossover and the preceding prequel stories, […]