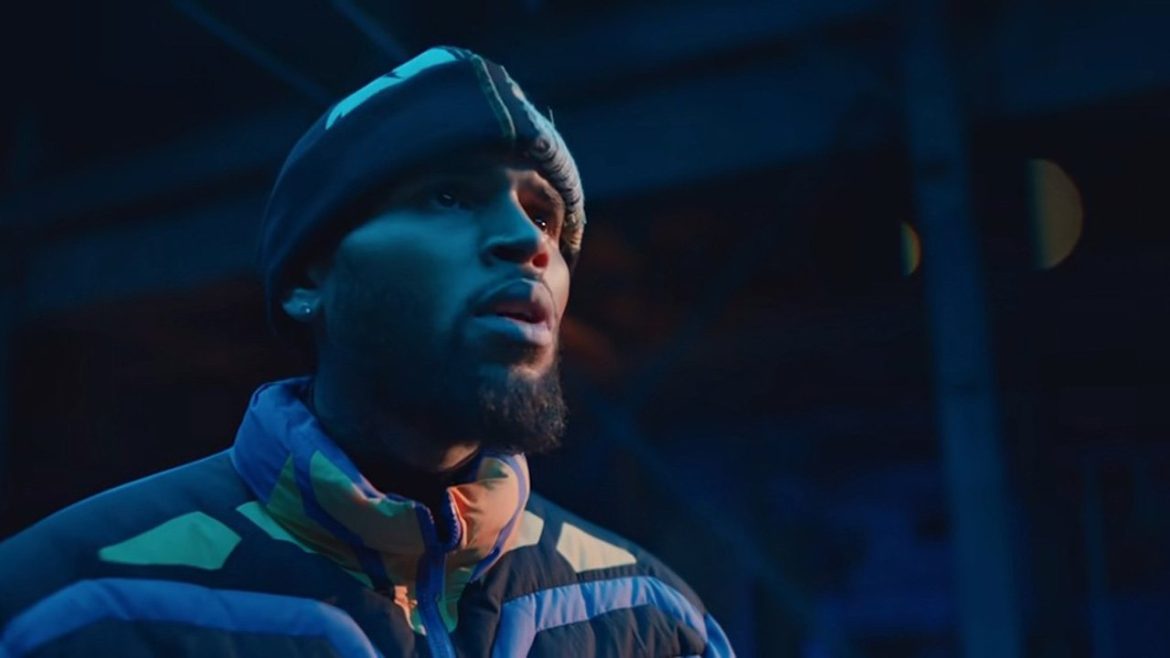 Chris Brown already has a lot going on for him this summer. NFTS, a new tour, and now he is adding a new album making the upcoming summer blaze even hotter. 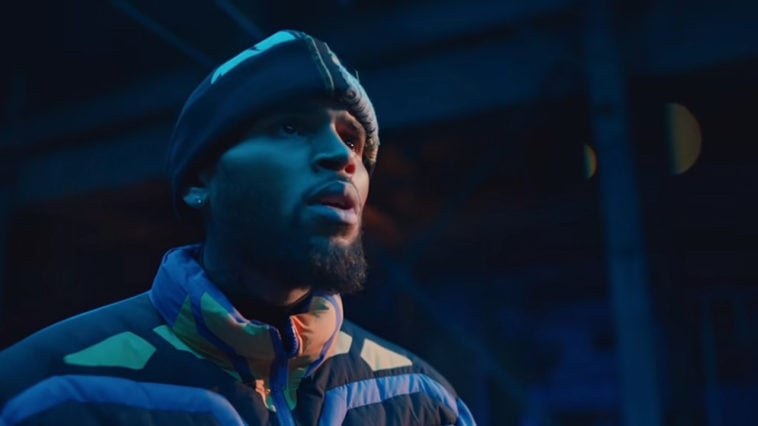 Fans can rest assured that amidst the newly announced tour and NFT line, Chris Brown will be bringing us new music to power our summer.

In the Insta caption, Chris simply says June as the release date.

Fans in his comments raved with excitement, already hyping the album up before it’s even released. This comes after his ninth studio album, Indigo, released June 28, 2019.

Chris Brown announced that he’s going on tour with Lil Baby this summer. Just the other day, he announced an NFT collaboration with renowned founder James Dean.  The popular singer is getting back to business after fighting back sexual assault allegations weeks ago.

Brown went to Instagram with a very special announcement. In the post, was a poster featuring him and rapper Lil Baby announcing a new tour, titled One Of Them Ones, that will be happening over the summer.   This will be the first national run for Brown since the pandemic and the newly exonerated crooner is hyped.