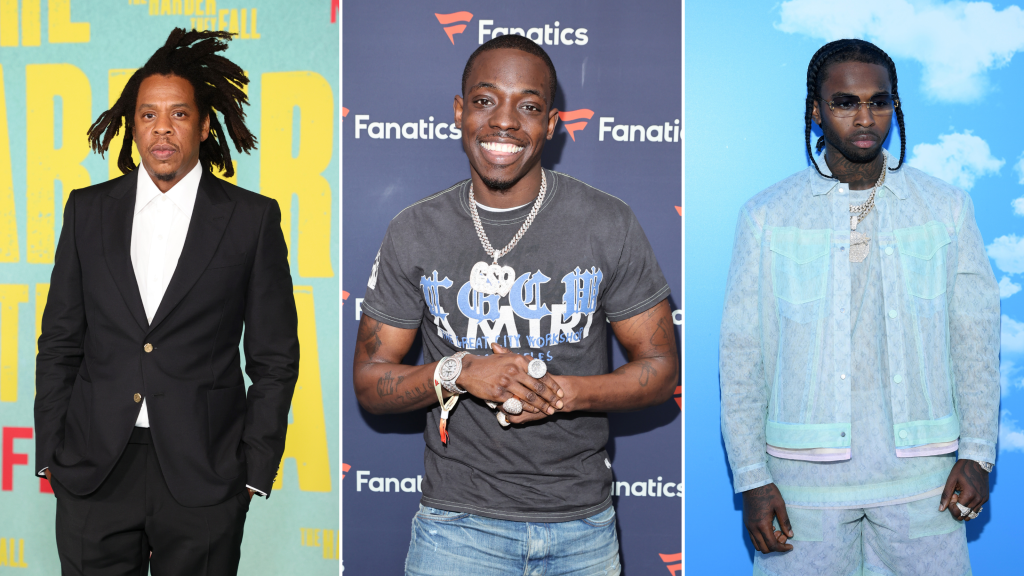 Passing up the opportunity to work with Jay-Z is a rarity for most rappers, yet, that’s exactly what Brooklyn rapper Bobby Shmurda did when posed with a hypothetical question during a recent interview.

Shmurda, who appeared on DJ Akademiks’ Off The Record podcast, was asked whether he’d rather be gifted a rap verse from Jay-Z or late Brooklyn rapper Pop Smoke, and his answer shocked many. “Pop Smoke,” Shmurda quickly responded. “That’s my little ni**a,” he added. “I like it. I love Jay too, but I like it.”

While Akademiks attempted to show the value of a feature from Hov, predicting that a collaboration between him and Shmurda would be a “smash” and would shut down New York City airwaves, Shmurda stuck to his guns, opting to work with the slain rap star, who passed away in 2020 after being murdered in Los Angeles during a home invasion.

Shmurda is currently gearing up for the release of They Don’t Know, the rapper’s first release in seven years, and his long-awaited comeback album following his release from prison in February 2021. The project is slated to drop on Friday (April 29) and will be Shmurda’s first independent release after leaving Epic Records earlier this year.