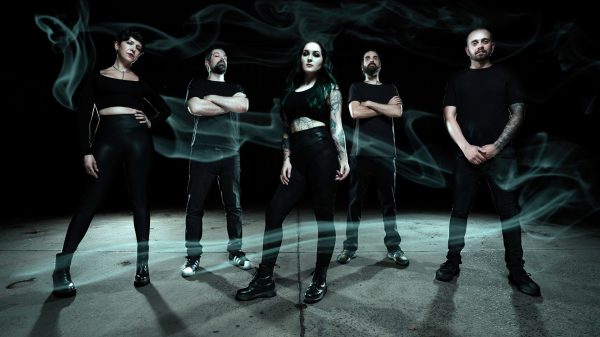 “This song is about corruption in places of power, and the dichotomy that lies there. An entity that’s supposed to protect and serve you, using you for their own ends to further their own narrative. We worked with the fabulously creative Garrett Barefoot for this video, as he was also a major part of the recording process of this entire album and really understood what our mindset for this track is.

“We wrote the chorus in the studio with Jon Berrier, our amazing producer, hopped up on energy drinks at about 2am one night, and it’s one of our favorites on the album! We are incredibly proud of this finished product and hope it resonates with this current world climate as much as it does with us when we wrote it.” 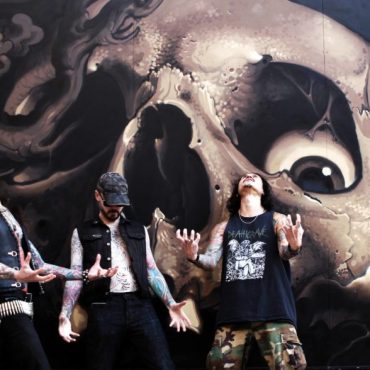