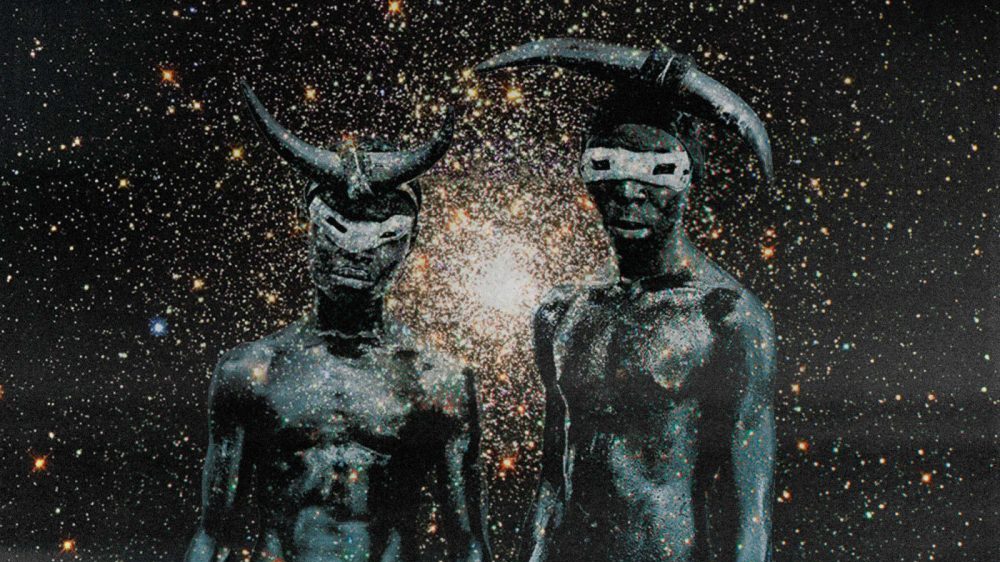 ‘Raise the Bar’ is VIBE Hip-Hop Reporter Preezy Brown’s New Music Friday column. Each week he picks one Hip-Hop song or album that deserves your attention all weekend (but don’t worry, he’s also got a roundup of honorable mentions below).

Nearly 25 years after the release of their seminal 1998 debut, Mos Def & Talib Kweli Are Black Star, Brooklyn’s dynamic duo are back once again with its follow-up, No Fear of Time. The group’s long-awaited sophomore effort materialized after decades of anticipation.

Released exclusively through the podcasting platform Luminary, the album consists of nine songs. Features include Black Thought, who also appeared on the previously released buzz cut “Mineral Mountain,” and vocalist Yummy Bingham. Produced entirely by Madlib, No Fear of Time is already being hailed as one of the premier rap albums of 2022 and will hopefully lead to additional releases from Black Star in the future.

Listen to Black Star’s No Fear of Time here.

One artist who’s seen his stock grow exponentially over the past year is Jack Harlow, who has evolved from a promising prospect into one of the fastest rising stars in the genre. Fresh off scoring his first chart-topping debut on the Billboard Hot 100 with his single “First Class,” the Kentucky native has unleashed his sophomore album, Come Home The Kids Miss You. Harlow himself recently dubbed the project “album of the year.”

Comprised of 15 tracks, the project, which was led by the hit single “Nail Tech,” includes appearances from Drake, Pharrell Williams, Justin Timberlake, and Lil Wayne, but finds the Generation Now artist doing much of the heavy lifting, shining on standouts like “Young Harleezy” and “Like a Blade of Grass.” And with all indications that he’ll score his first No. 1 album with Come Home The Kids Miss You, the future looks brighter than ever for Jack Harlow moving forward.

Another album release from this week that can’t go without mention is Simple., the latest effort from Maryland spitter IDK. Consisting of eight selections, Simple. is a brisk yet enjoyable listen, with guest appearances coming courtesy of Denzel Curry on “Dog Food” and Mike Dimes on “The Code.” Add in producer Kaytranada accounting for six of the tracks on the album, including the standouts “Zaza Tree” and “Taco,” and what you’re left with is an incredible long-player in Simple. that adds to IDK’s catalog of acclaimed bodies of work.