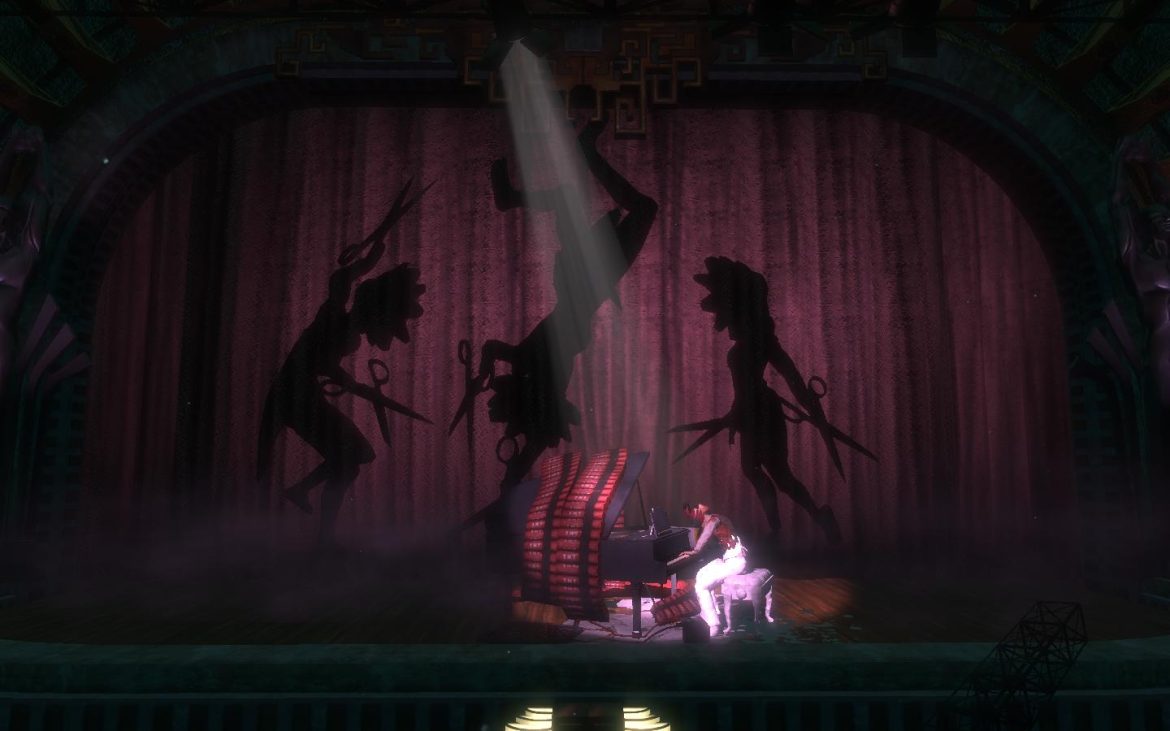 Even Sander Cohen would be impressed

I love video games, and I love musical theater. There isn’t a ton of crossover there (with the exception of Starkid‘s parody musical of The Oregon Trail, or Chorus: A Video Game Musical being developed by Summerfall Studios), but there is a new unofficial musical that loosely follows the plot of BioShock, created and performed by California’s John Burroughs High School Powerhouse choir (via Eurogamer). The students presented the performance at the Hart Encore 2022 choir show, where the group won the biggest awards of the day: Musicianship, Showmanship, Best Soloist, and of course, an overall First Place.

All of the major players from the game are featured, like Andrew Ryan, Brigid Tenenbaum, and the esteemed Sander Cohen. It’s a bit hard to hear the performers at times on the video due to the deafening cheers from the crowd — I certainly can’t blame them on that front — but the songs they are singing seem to be versions of classics with rewritten lyrics to match the theme and story they want to tell, such as Proud Mary sung with the new lyrics “rolling underwater,” for instance. Gotta love some clever wordplay.

As someone who was a part of many mediocre high school musical and choir productions in my day, I would have died to have something this cool and with this much production value. I doubt many of the people in the audience knew what the production was referencing, but as a big fan of the BioShock series and as someone who has also participated in show choir (not a big deal or anything, but I was dance captain), I can say with certainty that they nailed both the BioShock-ness and the performance.

It may look easy, but having that much choreography, costuming, sets, and overall polish to a performance like that takes months of hard work to perfect. Good on you JBHS, you deserve all your success and more.