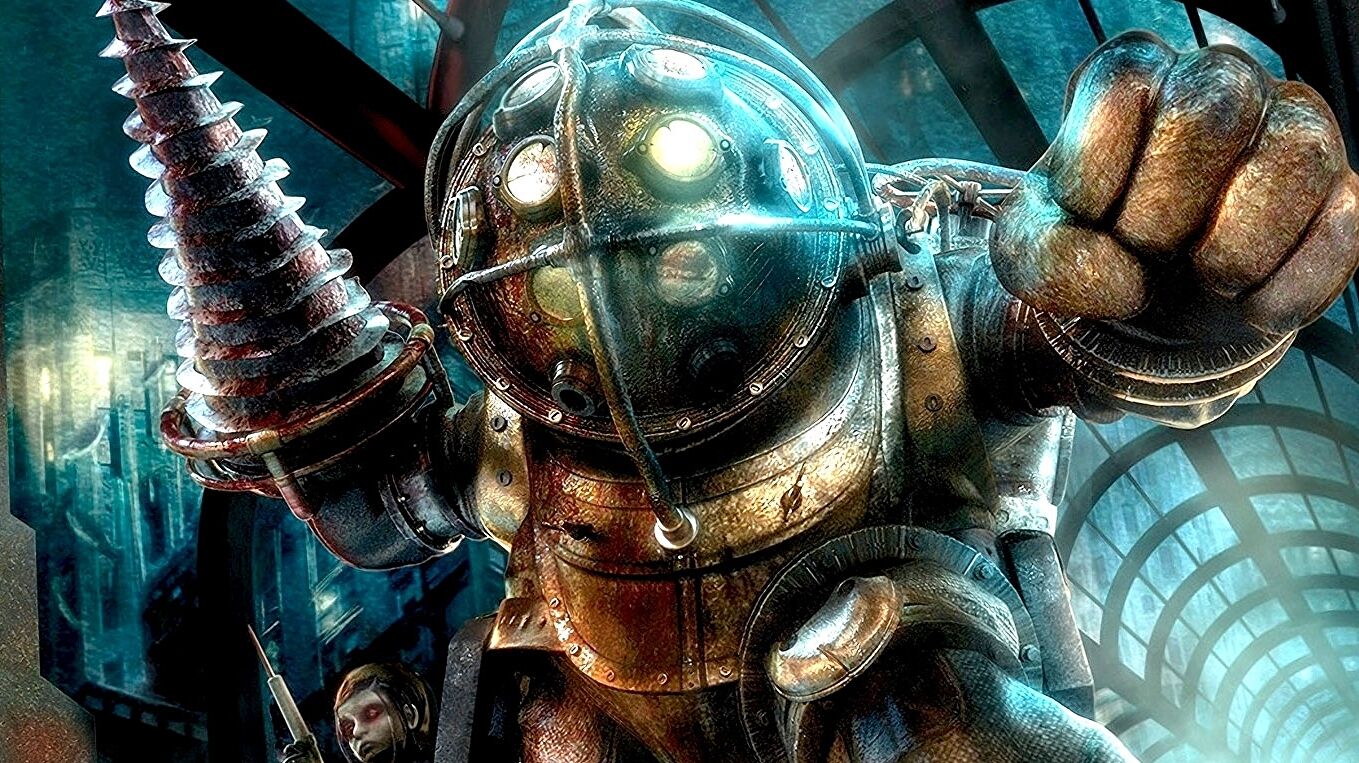 
The choir performed a series of songs that together tell the story of Rapture, the iconic underwater city from the first entry in the game series.


The likes of Andrew Ryan, Brigid Tenenbaum, and Sander Cohen all feature, singing classics like Proud Mary – the lyrics switched to “rolling underwater”, of course.

The performance swept the board at the competition, winning the biggest awards: Musicianship, Showmanship and Best Soloist.


While it doesn’t follow the plot of the game, it does feature fantastic costumes reminiscent of the game’s 1950s art deco setting. And of course, the singing is excellent, along with the musical theatre arrangements.


It does, however, prove that BioShock’s rich dystopian setting is ripe for a full musical adaptation. After all, there’s already a Netflix film in the works.


Sander Cohen would be proud.


You can check out the full performance in the video below. 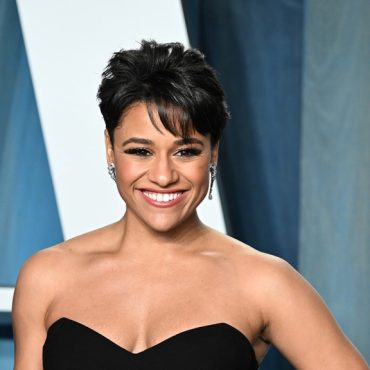 Newly crowned Oscar winner Ariana DeBose is returning to the awards stage. The West Side Story star has been tapped to host the 75th annual Tony Awards, set to take place June 12 at New York’s Radio City Music Hall. DeBose herself is a former Tony nominee, having been nominated in 2018 for her role in Summer: The Donna Summer Musical. Her other theater credits include Hamilton, A Bronx Tale, […]