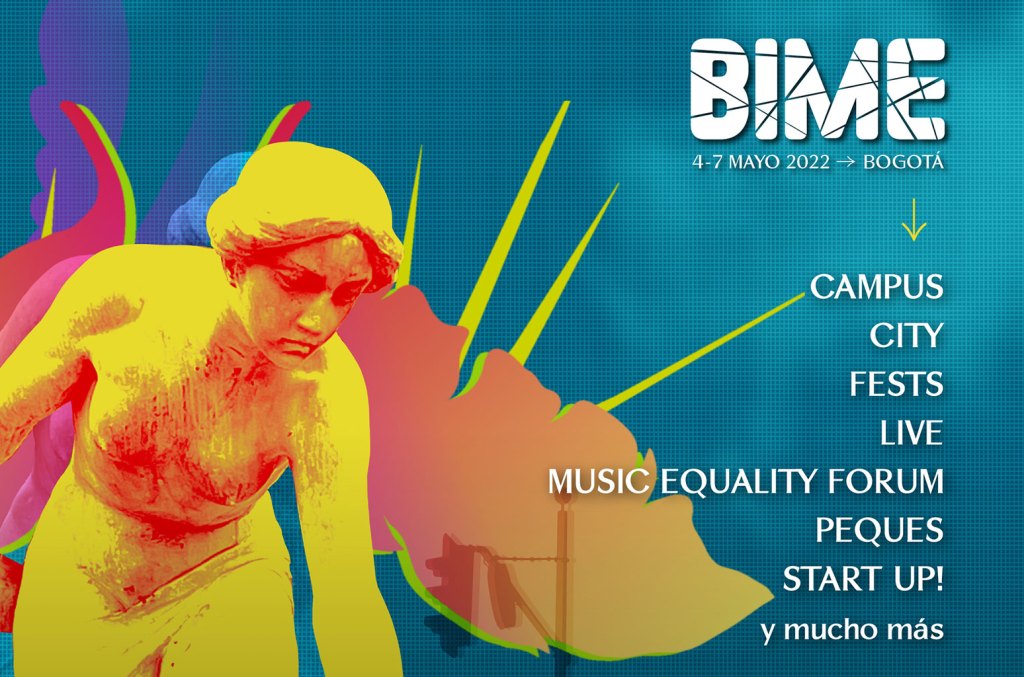 BIME, the nearly decade-old international music fair and conference that has brought thousands to its home base of Bilbao, Spain, will kick off its first Latin America edition in Bogotá, Colombia on May 4. Slated to run through May 7, the Bogotá edition will feature panels, workshops, speed meetings and showcases for up and coming artists. The fest will close with the BIME Live show featuring Nathy Peluso and Nampa Básico.

Launched in 2013 in Bilbao and backed by the nonprofit Fundación Industrias Creativas, BIME has always aimed to serve as a cultural bridge between Europe and the Americas. As the event grew, feedback from members and attendees – who are all part of the vast entertainment sector — led to finding a site in Latin America.

Bogotá, organizers say, was a natural choice because Colombia has become a leader in new talent development, producing superstars like Maluma, Karol G and J Balvin. In addition, the city has the infrastructure and venues necessary to accommodate the more than 1,200 attendees who have registered for the event, including students and professionals.

“The election of Bogotá is not casual,” organizers said in a statement. “The Colombian capital is a vibrant city in a country that breathes music; it’s part of the UNESCO group of Cities of Music. And for years it has shown great economic and political sensibility towards the ‘Orange Economy,’ or those artistic and creative activities that generate economical impact.”

Moving forward, organizers say, the plan is to continue hosting BIME in Bilbao in October and return to Bogotá every May.

Registration to BIME, including student-rate registration, as well as a full schedule of events, can be found at BIME.net. Sessions can also be streamed live at BIME.net.