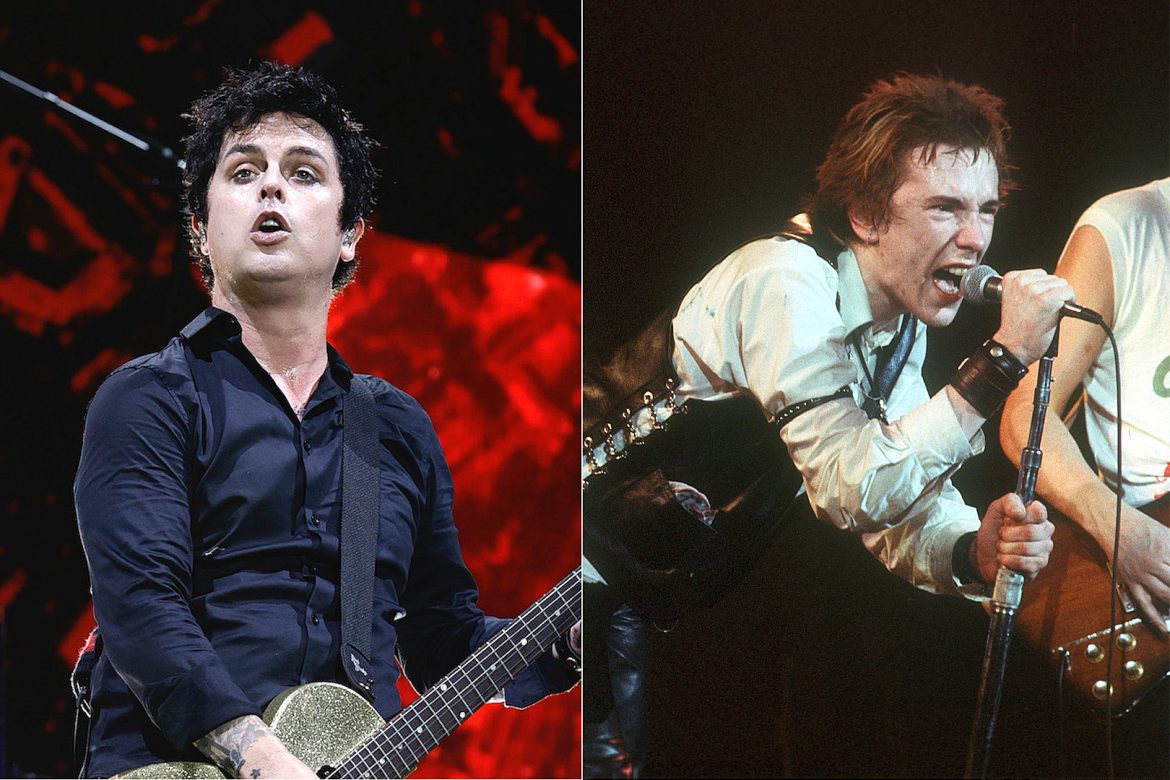 Green Day frontman Billie Joe Armstrong is just one of many artists who were influenced by The Sex Pistols. Ahead of the premiere of the upcoming FX series Pistol, the singer explained the impact the Pistols had, and affirmed that punk bands all have something in common — they don’t make music for fame.

“Never Mind the Bollocks was one of the first punk records I ever heard,” Armstrong recalled to Rolling Stone, adding that he’d been about 6-years-old at the time. “The first thing that popped into my mind when I heard ‘Holidays in the Sun’ is how those guitars sounded so gigantic and real; and hearing [John] Lydon’s vocals, how he was just sort of this anti–singer. For me, it just had a huge impact. Everything about it, from the lyrics to the guitar sounds to the songs, I thought was just perfect.”

When Green Day were first starting out, Armstrong noted that hardcore was extremely popular, so everyone was trying to play their instruments with utmost speed. But he cared more about having a groove in the sound as well as meaningful lyrics, which were two characteristics of the Pistols’ music.

“The Sex Pistols killed punk before it had the opportunity to go mainstream back then. What they had proved is that punk rock was not meant for the masses,” Armstrong continued. “If you’re picking up the guitar to play punk rock music, it’s not for fame. You do this because it’s something that matters to you and it’s something that’s underground, and that was my early experience of being in a punk band with Green Day. And obviously with Green Day it was a different trajectory altogether, but I gotta say I didn’t predict that for us.”

The vocalist further elaborated on the impact that The Sex Pistols had on young bands today that are trying to find their way in the underground music scene.

Guns N’ Roses bassist Duff McKagan also recently shared his sentiments on The Sex Pistols and the other big names of the early punk scene, stating that his own band, Metallica, Nirvana and many other massive groups never would’ve existed without them.

Pistol will be available to stream starting May 31 on Hulu.