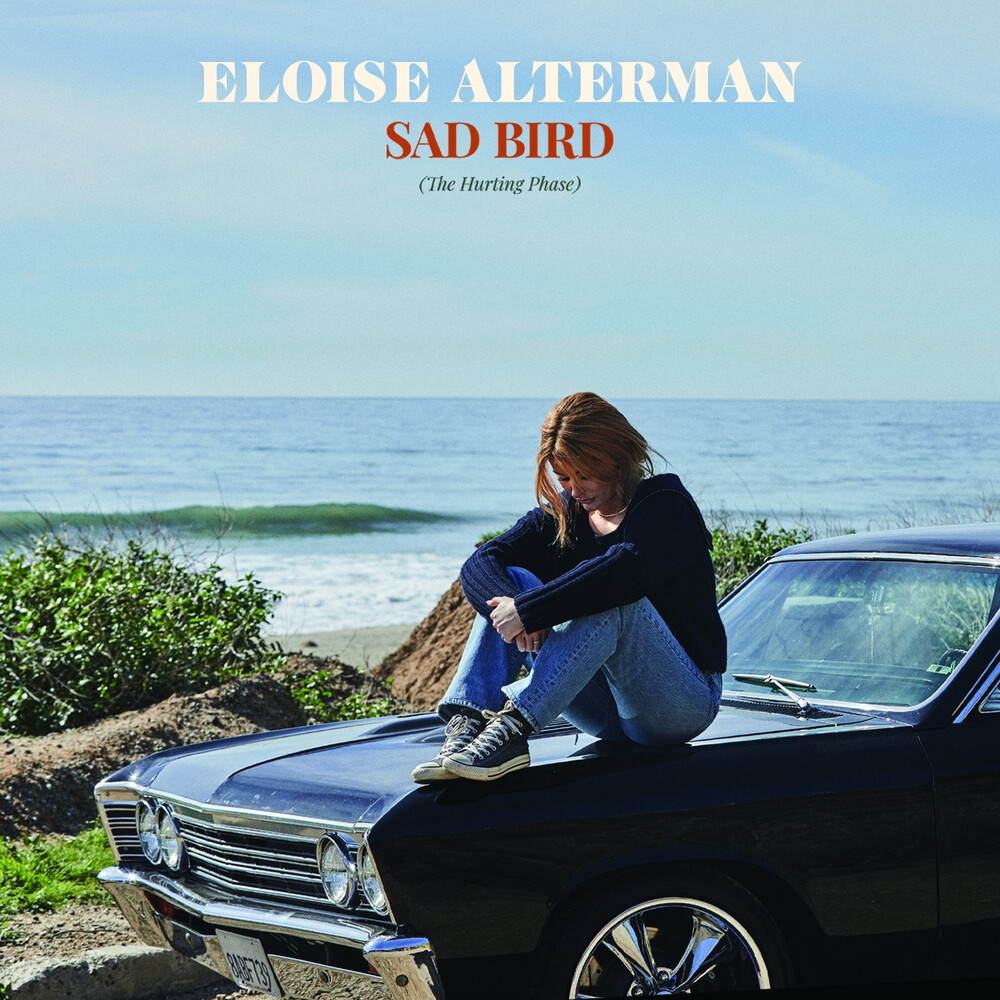 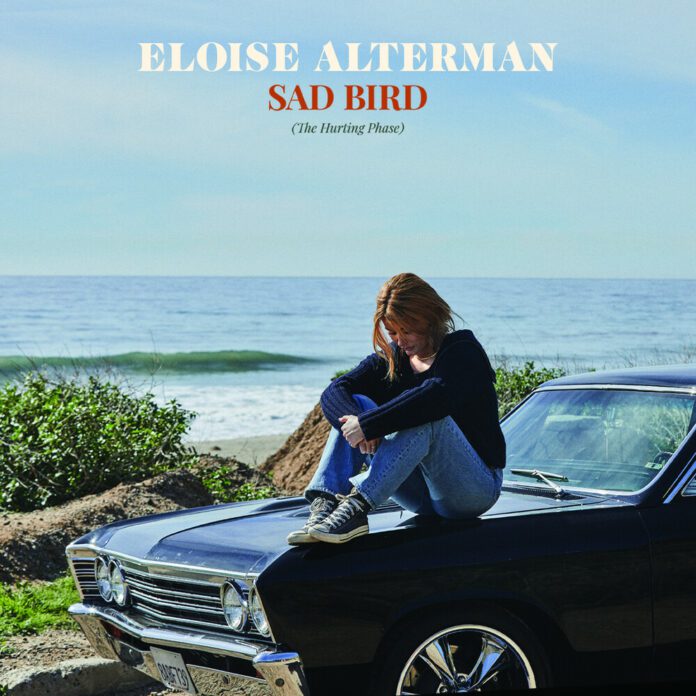 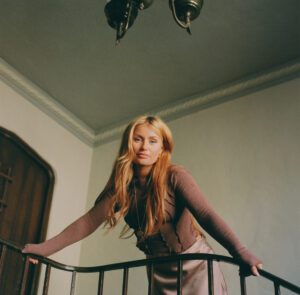 Alterman creates music of exquisite sensitivity, finespun songs that capture the subtlest nuances of heartache and loss. A self-taught pianist/guitarist who began penning soul-baring songs in her early teens while growing up in Detroit, Alterman deferred her acceptance to the University of Southern California and moved to Nashville alone at age 17, without knowing a soul in all of Music City. After spending years working on her own to sharpen her craft, Big Yellow Dog Music’s Carla Wallace signed her and brought her to Atlantic. Alterman soon signed with ATCO Records (a recent reactivation of the iconic Atlantic Records imprint first founded in 1955, including previously signed acts like Genesis, the Bee Gees, Cher, Donny Hathaway) and Full Stop Management (Harry Styles, Meghan Trainor, John Mayer) on the strength of the music now showcased on ‘Sad Bird’ – music that Alterman is now sharing with the world.

Produced by 8x GRAMMY® Award-winning Producer Dave Cobb (Brandi Carlile, Chris Stapleton), ‘Sad Bird’ is highlighted by the lushly textured, vulnerable first single, “Her,” joined by an official music video directed by Ava Rikki (Hayley Kiyoko, FLETCHER), premiering today at YouTube HERE.”Working with Dave Cobb was such a special experience,” says Alterman. “He is so talented and really knows how to highlight the artist’s voice and bring their story to life in musical form. Days in the studio with Dave were some of the most incredible days I’ve had working as a songwriter and artist.”

Etched with gorgeously evocative lyricism and centered on Alterman’s moody vocals, “Her” 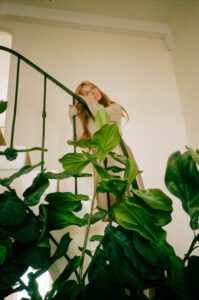 emerged after a long period of adamant resistance to its subject matter- the singular pain of knowing the one you love is hung up on someone else.

“I’d finished writing all the songs for the EP, but there was still one thing I hadn’t addressed—the other woman,” Alterman explains. “I really didn’t think I would ever be able to write ‘Her,’ but then I finally was able to be real with myself and admit what I’d been avoiding.”

With an understated yet captivating sound informed by longtime influences like Stevie Nicks and Joni Mitchell, ‘Sad Bird’ presents an up-close portrait of heartbreak, healing, and self-discovery. Eloise Alterman boldly pushes outside her comfort zone to craft the kind of timelessly poignant pop songs that cut right to the heart. Songs like “Her” and the deceptively anthemic “Sad Bird Still Sings” – the latter penned while alone in a hotel room near Utah’s Zion National Park – reveal the emotional intensity Alterman has brought to her music since she first started writing songs on the piano in her family’s basement. On “I Still Love You,” Alterman infuses that emotional clarity into a devastating piano ballad, lacing her lilting melodies and choir-like harmonies through a detailed meditation on post-breakup grief. Newly based in L.A. after six years in Nashville, Alterman – whose recent TikTok cover of Fleetwood Mac’s “Dreams” went viral with over 3M views and 115K likes to date – has already noticed a shift in her self-perception after so thoroughly exploring the many stages of heartbreak.

“Before I made this EP, I saw my sensitivity as a negative thing—I felt like it meant I was weak, but now I feel so strong,” says Alterman. “I still struggle with some of the things I wrote about, but it makes me feel good to know that people might take my songs and apply them to their own lives. I hope it makes them feel better and more understood, and lets them know that they’re not alone in their feelings.” 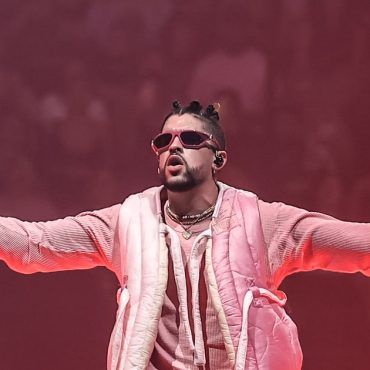 Image Source: Getty Images/John Parra/WireImage There are not enough words in either the English or Spanish language to express the magic that is Bad Bunny's latest album "Un Verano Sin Ti." We all had high expectations for the highly-anticipated fourth solo album, which was released on Friday, May 6, and was accompanied by the music video for one of the album's tracks titled "Moscow Mule." But while we may have […]