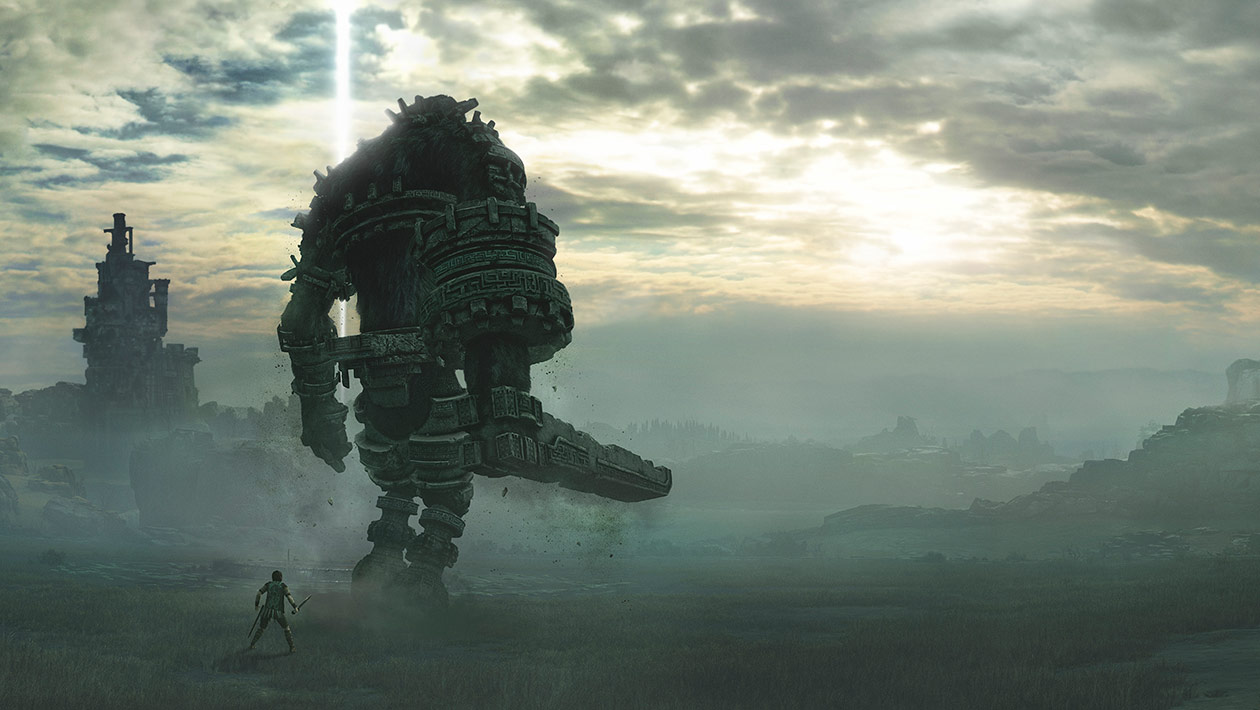 The BBC Proms classical music festival has announced the Gaming Prom segment, the first inclusion of video games music at the event.

The Proms concert will take place on August 1, 2022 at the Royal Albert Hall, and will feature music from multiple video games including Kingdom Hearts, Shadow of the Colossus, Dear Esther, and Battlefield 2042.

The performers will be accompanied by the Royal Philharmonic Orchestra, and more will be revealed in the full programme at a later date.

Tickets to attend the show are currently on sale, and it will also be broadcast on BBC Four on August 5. 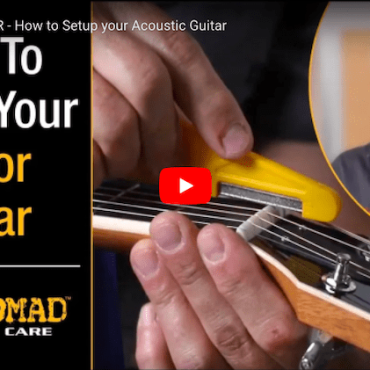 Sponsored by MusicNomad: MusicNomad and Geoff Luttrell team up to show you how to setup your Taylor Acoustic Guitar with easy-to-follow how-to setup instructions using MusicNomad’s Precision Gauges and Tools and the KEEP IT SIMPLE, SETUP (KISS)™ method. Don’t have a Taylor Guitar? The same process in the video can be applied to all Acoustic Guitars such as Martin, Breedlove, etc. He gives many tips and tricks along the way and does […]