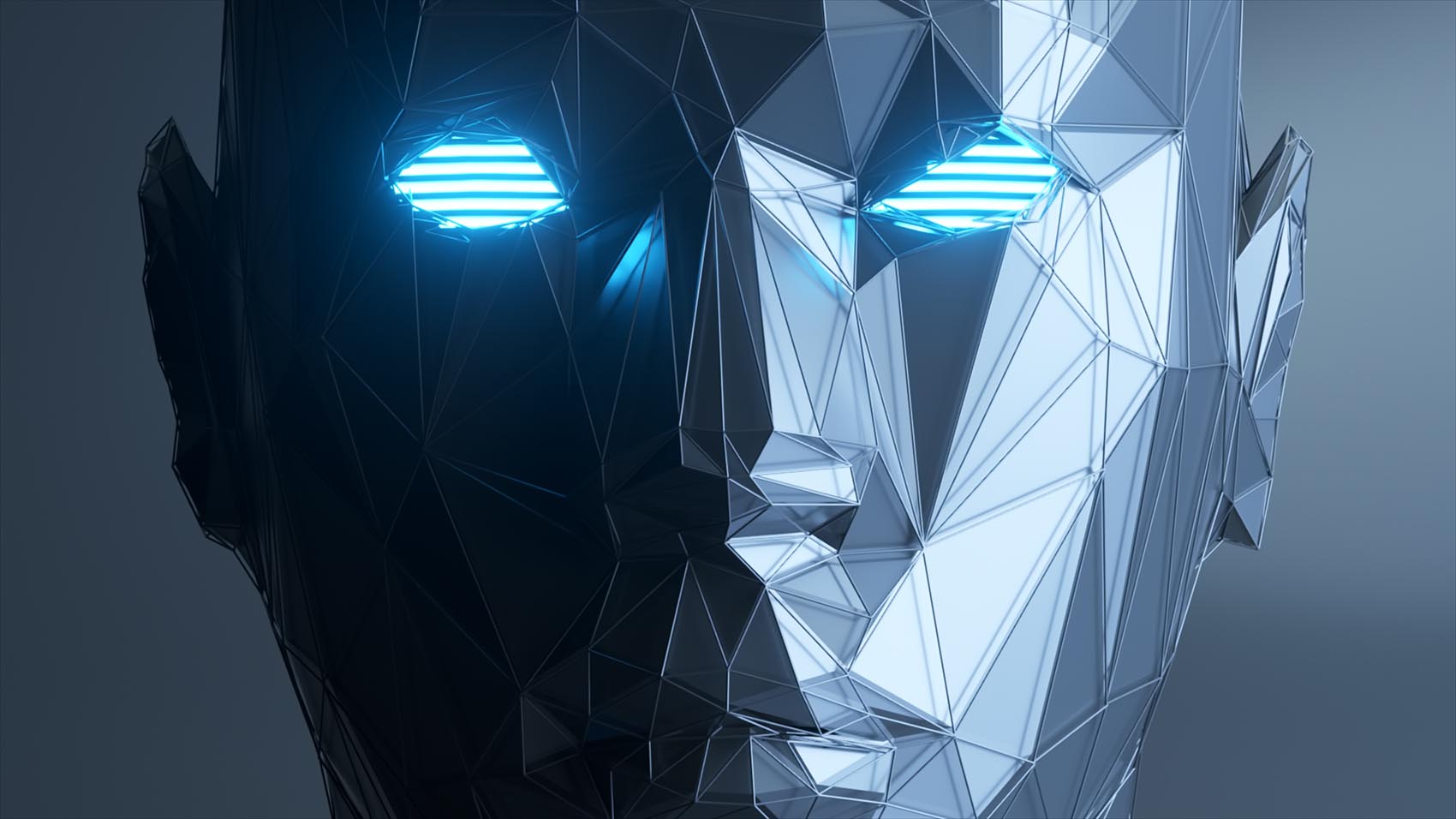 At 9 p.m. on a Friday in February, Watson was standing outside of La Casa, a micro-church and community center — whose main chapel is the size of your parents’ spacious living room — nestled next to a tienda in Washington, D.C.’s Mount Pleasant neighborhood. Inside, a hardcore punk band called Unknown Threat had just taken the stage.

Of course, there was no actual stage. There was just the floor where the band set up at one end of the room, and the dozens of fans in attendance who stood everywhere the band wasn’t and this is more or less what punk looks like. Once Unknown Threat hit its stride a few songs into its set, those standing closest to the band churned into motion, ricocheting off of one another and swinging arms wildly, seemingly unconcerned whether friend or foe caught a fist to the face.

But to Watson, who has performed in bands and booked shows in D.C. for years, the city’s punk scene, at this moment, feels complacent. He says he has watched the scene he helped build lose urgency, at least at home.

Looking at it from the outside, 2015 was a banner year for D.C’s storied punk scene, which first rose to prominence in the early 1980s and has become an on-again, off-again fixture in the local music ecosystem. But at no point since those heady days of Bad Brains and Minor Threat has the local product been so talented, prolific and diverse. After years of being a primarily local concern, D.C. punk matters to the wider underground music world once again.