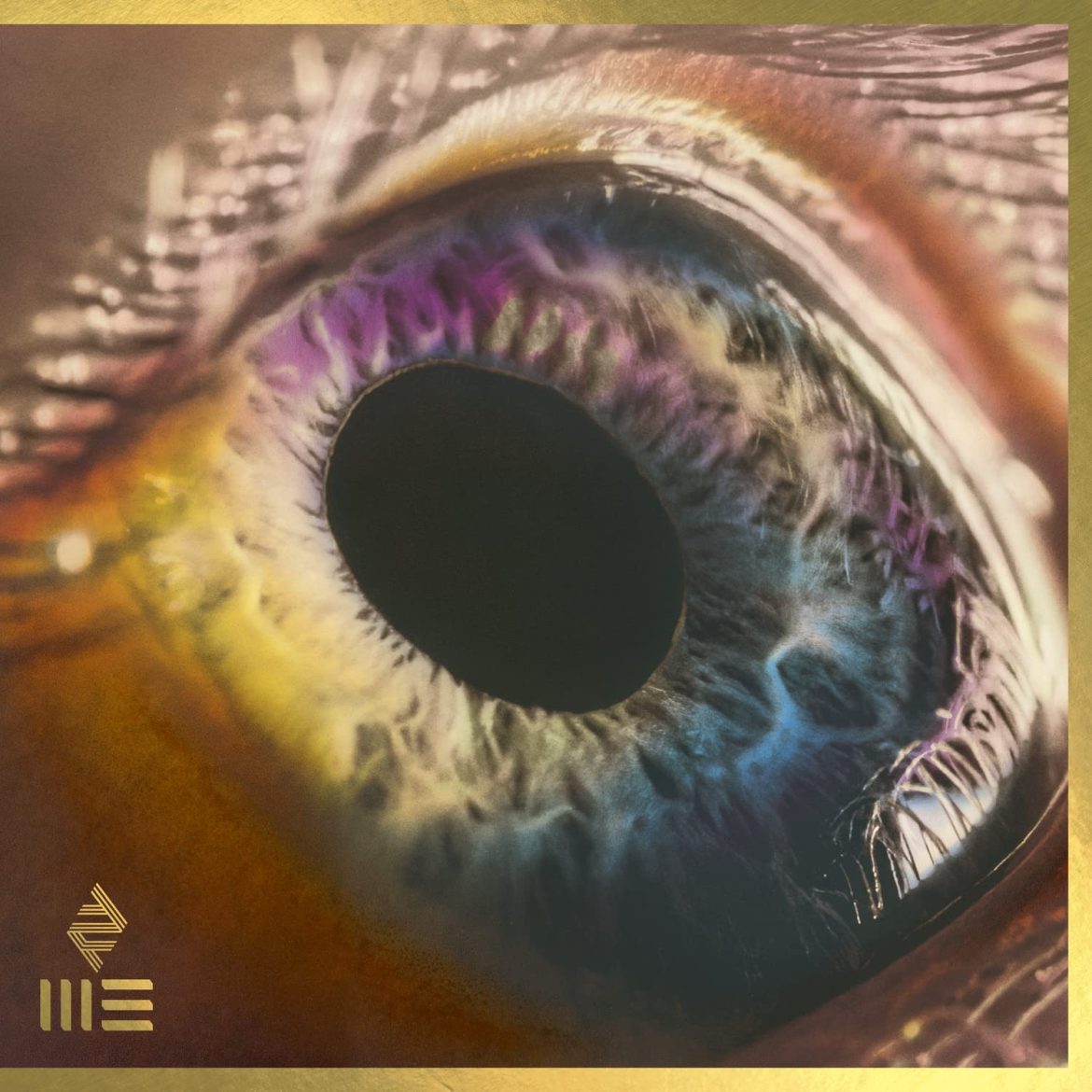 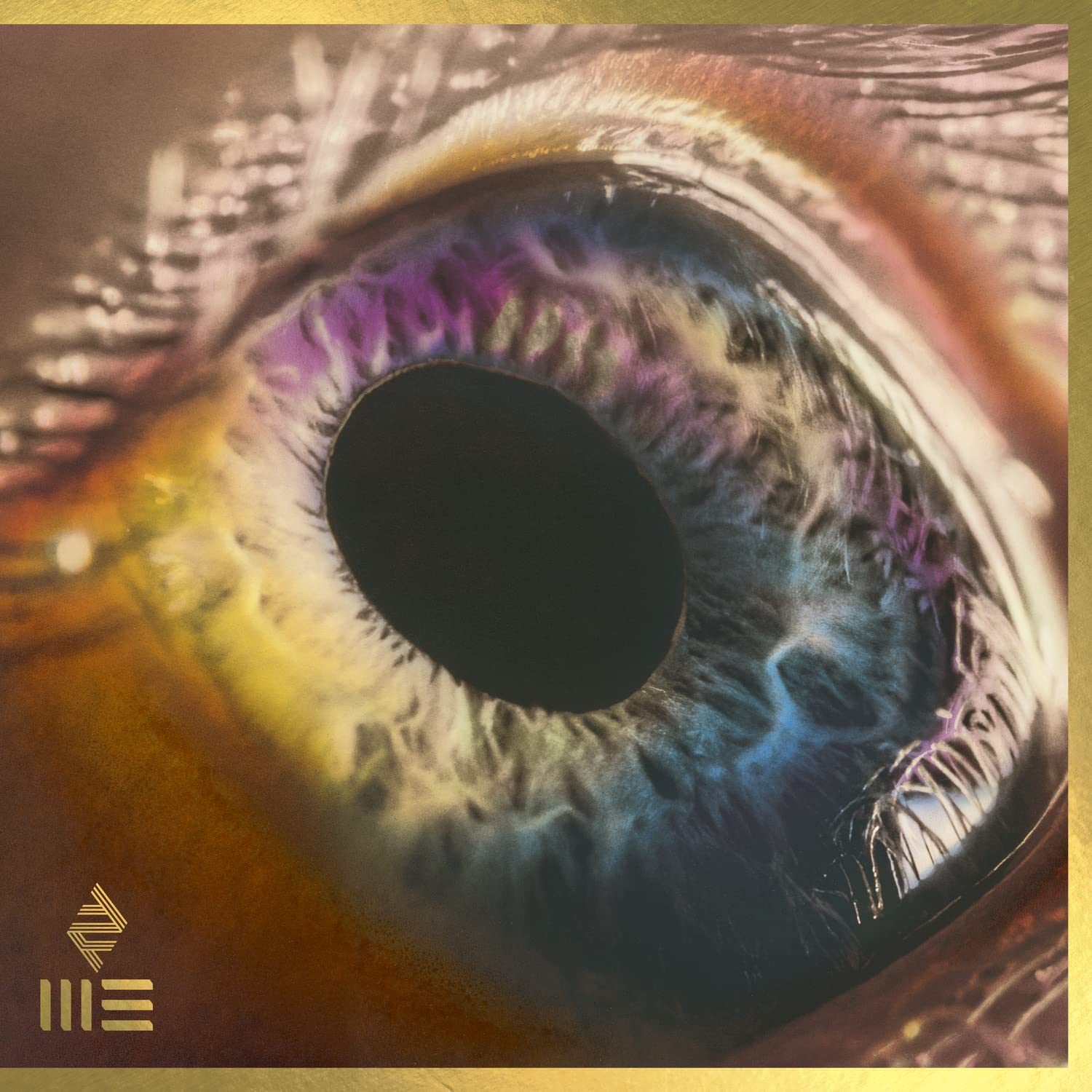 The state of the world certainly feels like an Arcade Fire album come to life—full of tension, war, an overreliance on technology and a national identity crisis. Arcade Fire have been tapping into those same grand human struggles for over two decades now, both live and on their captivating, always intense records. Which is to say that the band’s sixth album, WE, does not deviate from the band’s core identity. The first thing you’ll notice is that the LP is rather short. Composed of just seven songs that span 40 minutes, it’s not a huge time investment, but it certainly feels like the best experience is going to be a start-to-finish listen. On the album opener “Age of Anxiety I,” Win Butler sets the tone by declaring that we are indeed living in an age of anxiety—self-doubt reigns supreme as the band slowly builds a pulsating beat around pianos and Butler’s impassioned pleas. The nine-minute “End of the Empire I-IV” is pure David Bowie in its sound and arrangement; Butler starts off crooning over an acoustic guitar, before an orchestra swells around him. It’s political and nostalgic— Butler name-checks “hearing the news on the radio”—but there’s also a deep sadness just below the surface. Longtime fans who miss the group’s Funeral era will be happy to note that some more rock-oriented tunes emerge on the back half of WE; “Unconditional I (Lookout Kid)” and “The Lightning I, II” are upbeat cuts that reveal a brightness that didn’t really exist minutes before. It’s coming out of the darkness, with Butler’s optimism brimming. And this is what the trajectory of WE is: isolation and redemption, packed into an array of diverse arrangements that deliver an emotional experience as only Arcade Fire can.