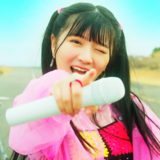 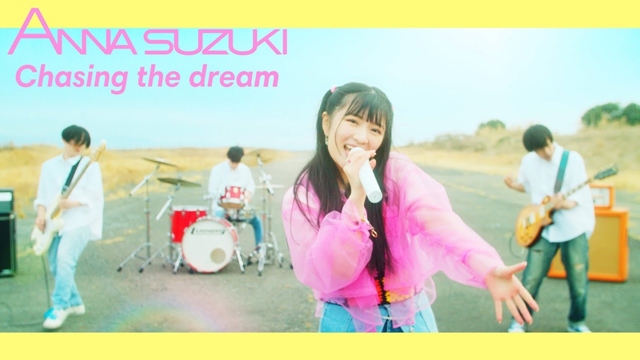 The official website for voice actress/singer Anna Suzuki has posted a full music for her second single song “Chasing the dream,” which has been featured as the second OP theme for the TV anime Waccha Primagi! since its 25th episode aired in Japan on April 10.

Suzuki made her professional singer debut with the anime’s first OP theme “Dreaming Sound” in October 2021, and has also voiced one of the anime’s main characters, Lemon Kokoa. The CD single of “Chasing the dream” is set to be released in Japan on May 18.

The music video was filmed on the concept of “Running toward your dreams.” It features exhilarating scenes of her running down the runway under a blue sky and performing with a band for the first time. She says, “This was the first time I shot a music video outdoors! Running on the wide runway, jumping, it was very liberating! This time I also filmed with the band, so I think we can bring you a different kind of pop and rock video than last time!” 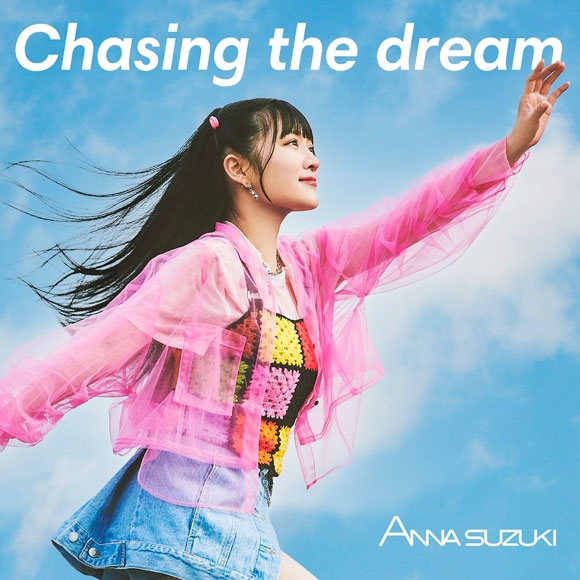 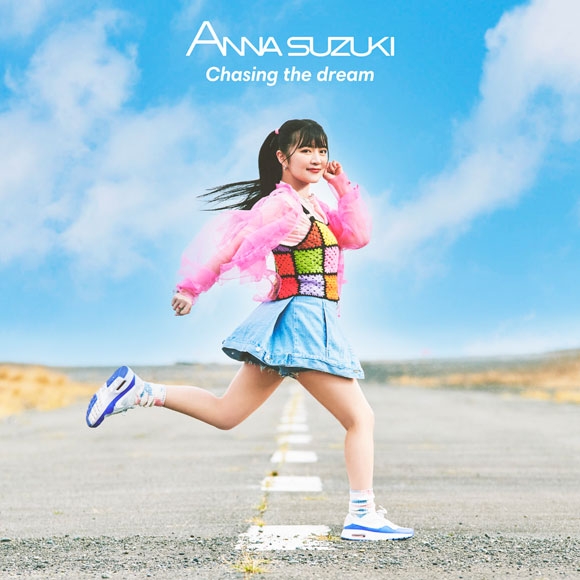 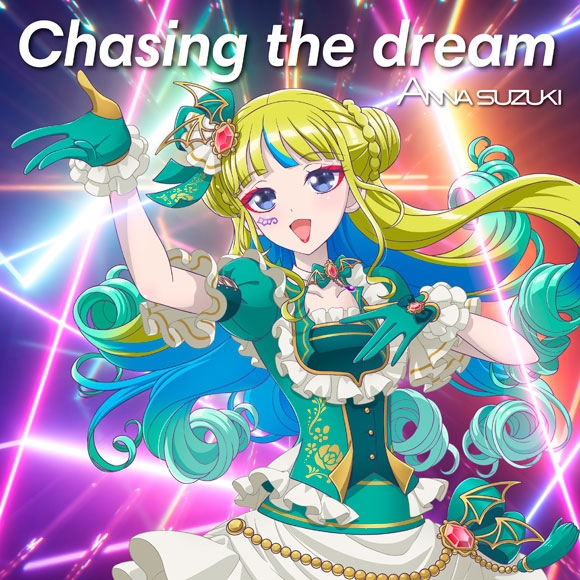