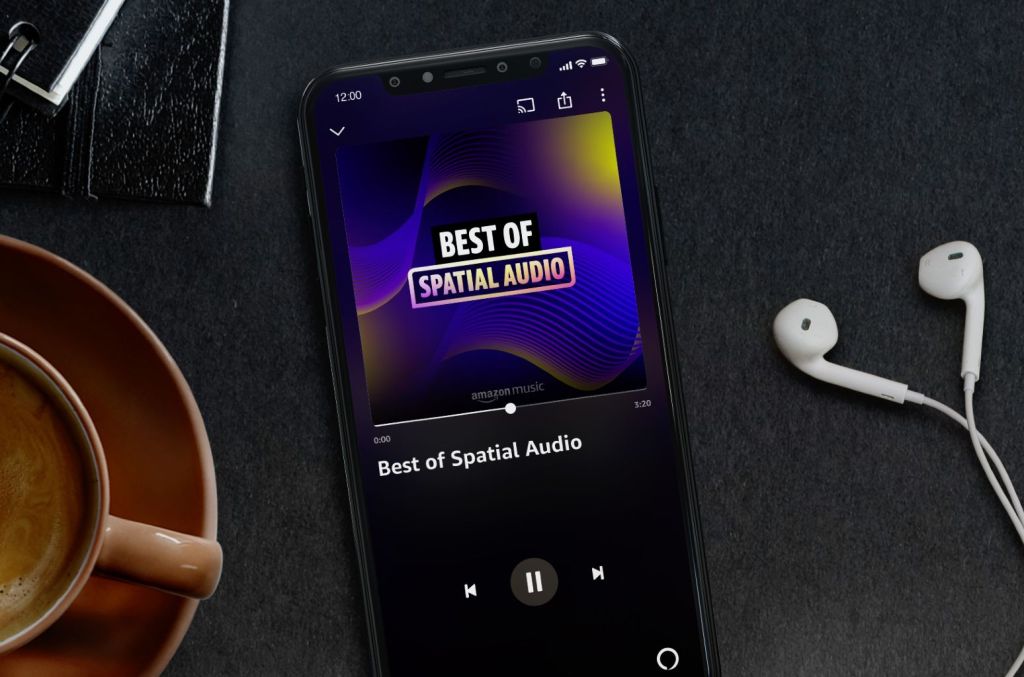 Amazon Prime users are about to feel a less-noticeable discount for their music streaming needs. The ubiquitous digital giant has announced it will increase the cost of its all-you-can-eat Amazon Music Unlimited streaming service to $8.99 for Prime subscribers, up a buck from $7.99 per month.

For those paying a one-and-done annual rate for AMU, the discounted price for Primers is also going up, from $79 to $89 per year. And the price of its single-device plan for Prime subscribers — where you can only stream from one gadget, like an Echo — is changing from $3.99 to $4.99 per month.

Announced in an new FAQ, the updated pricing goes into effect on May 5.

The price increase narrows the financial benefit that Prime subscribers had by choosing AMU over competitors like Spotify and Apple Music, which cost $9.99 per month for their premium tiers. Non-Prime subscribers who want AMU, which boasts of having 75 million tracks in lossless HD quality but with millions more in Ultra HD and a growing stable of spatial audio offerings, also pay the industry standard price of $9.99.

A family plan available to only Prime subscribers appears unchanged at $14.99/month or $149/year.

On March 25, the price of an Amazon Prime subscription went up from $119 to $139 per year. So, beginning May 5 a person wanting a standard Prime subscription plus a year of Amazon Music Unlimited will be spending $228 per year if they go the lump sum route. A month ago that bundle would have cost a music-loving Prime devotee $198 per year.

A Prime subscription includes a mini-version of AMU, called Amazon Music Prime, which has a catalog of about 2 million songs.

Amazon doesn’t break out numbers for AMU, its true Spotify competitor, and the last time it disclosed how many subscribers it had across its many tiers — Music Prime, AMU, its single device plan and others — was early 2020 when it put the figure at “more than 55 million.”