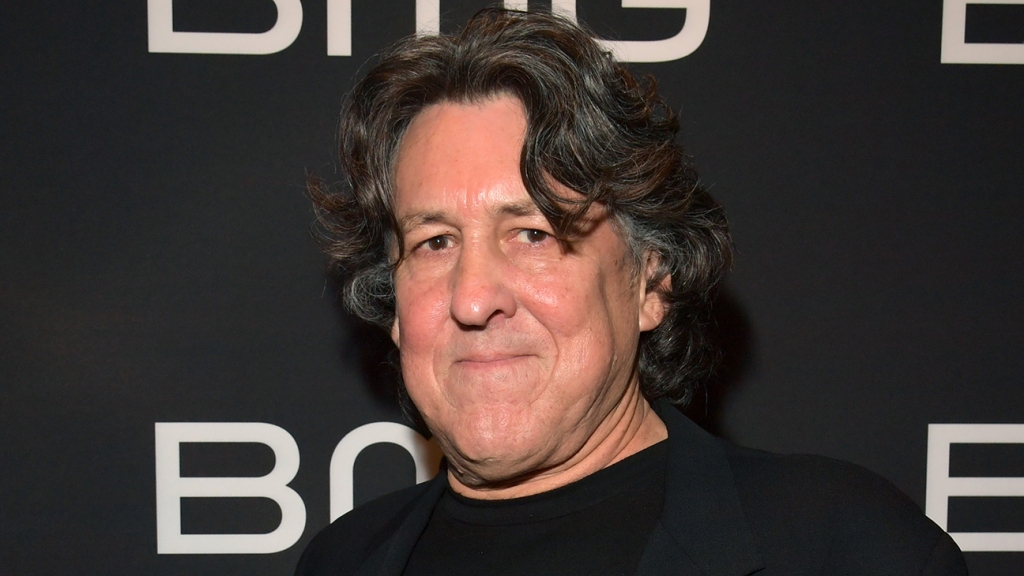 A musical stage version of Almost Famous is almost ready for Broadway.

An adaptation of Cameron Crowe’s Oscar-winning 2000 film — about William Miller, a 15-year-old scribe in the 1970s who gets the assignment of a lifetime when Rolling Stone sends him on tour with a fictitious up-and-coming band — is coming sometime in 2022.

“It’s All Happening… Broadway 2022,” reads a message on artwork posted to the show’s website and in its new Twitter description.

No other details are currently known about the production timeline or specifically when it will debut, though it will likely be during either the fall or winter of the 2022-2023 season.

According to the show’s synopsis, like the film which is loosely based on Crowe’s experiences, Miller “will be thrust into the rock-and-roll circus, where his love of music, his longing for friendship, and his integrity as a writer collide.”

The book and lyrics are by Crowe, with original music and lyrics by Next to Normal composer Tom Kitt. It will be directed by Jeremy Herrin (Wolf Hall, Noises Off and People, Places and Things). The production was first teased on social media in a video from Crowe featuring Pulitzer Prize winner Kitt back in September 2018.

The show had its world-premiere run in 2019 at San Diego’s The Old Globe after going through a late 2019 spring developmental lab in New York City.