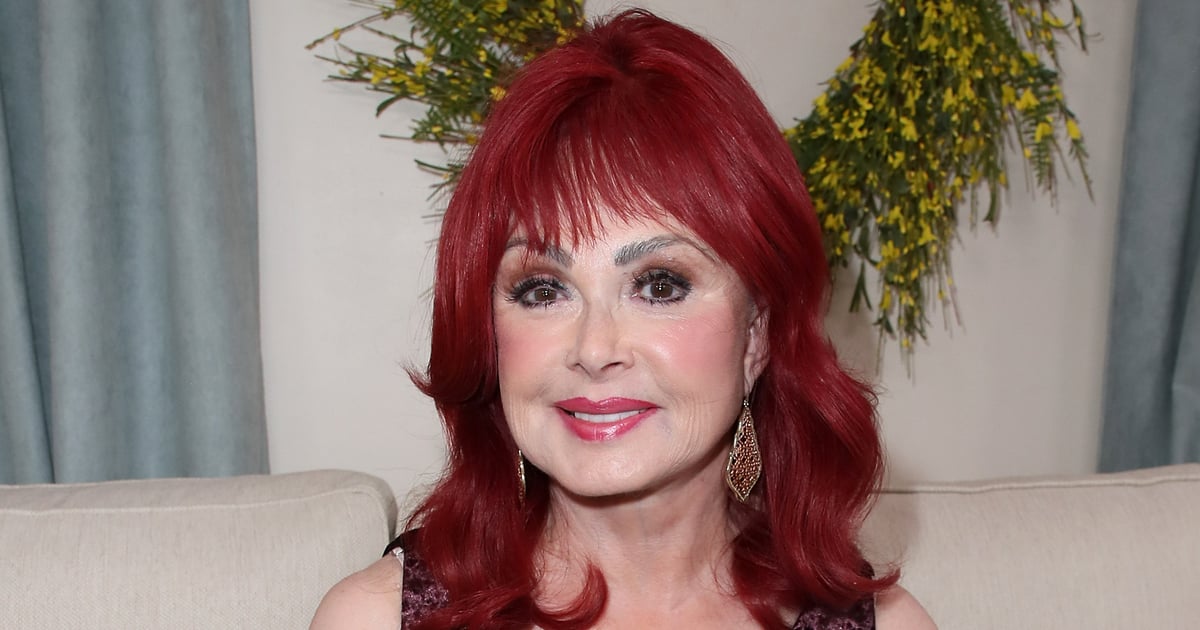 We’re paying our respects to all the prolific musicians, actors, comedians, and cultural icons who died in 2022. In April, Grammy-winning singer Naomi Judd of The Judds died at age 76. The news was confirmed by her daughter Ashley Judd on Twitter. Also in April, Earth, Wind & Fire vocalist Andrew Woolfolk died at age 71 following a six-year battle from an unknown illness. Comic book artist Neal Adams also died at age 80 after complications from sepsis, The Hollywood Reporter confirmed. In March, Foo Fighters drummer Taylor Hawkins died at age 50 while on tour in South America.

This year, we also lost Hollywood icon Sidney Poitier, Miss USA 2019 winner Cheslie Kryst, “Bat Out of Hell” rocker Meat Loaf, funk pioneer Betty Davis, and “Full House” comedian Bob Saget. Each of them made a lasting mark on their respective industries. Ahead, we pay homage to all the celebrities we’ve lost in 2022. 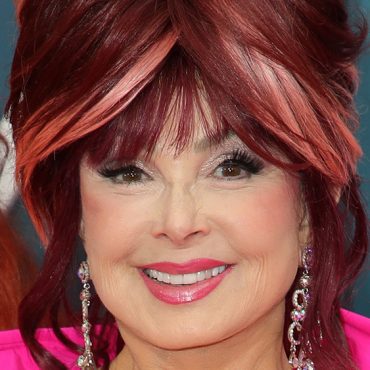 When news broke on Saturday that Naomi Judd had died, figures from across the music industry voiced their mourning of the country music legend, remembering the life of the Judd family matriarch. Judd died at the age of 76. No cause of death was immediately given, although in a statement daughters Wynonna Judd and Ashley Judd attributed their mother’s death to “the disease of mental illness.” “Today we sisters experienced […]