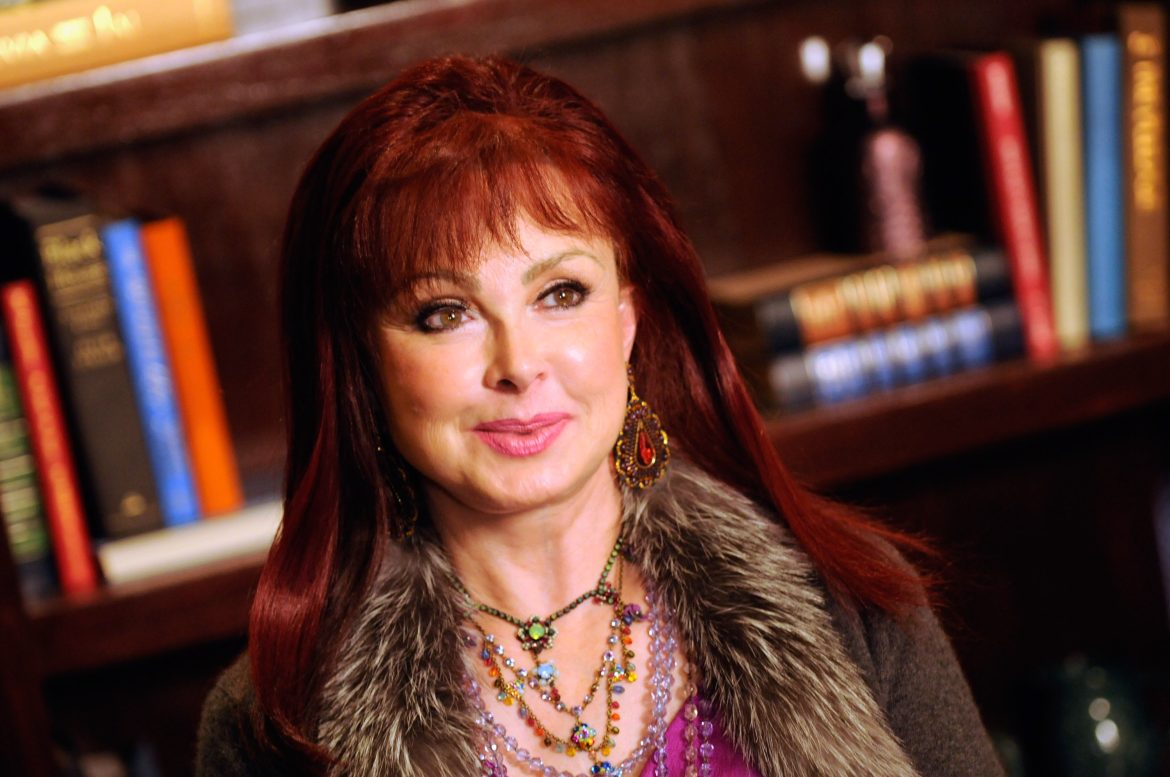 The group had their successful “Last Encore Tour” from November 2010 to October 2011, billed at the time as their farewell to the road after a long hiatus. In April of this year, however, they announced a surprise 10-date string of concerts, meant to begin this September, concluding at the Bridgestone Center in Nashville, Tennessee. (The Judds’s official website still has the concert nights listed.) Concurrent with the concert announcement, they sang “Love Can Build A Bridge” at the Country Music Television Awards, which now stands as their final public performance together.

Naomi was born Diana Ellen Judd in Ashland, Kentucky, in January 1946. She had her first daughter Wynonna at the age of 18, and four years later gave birth to Ashley, mostly raising the girls as a single parent. The Judds released six studio albums between 1984 and 1990, then disbanded in 1991 when Naomi was diagnosed with Hepatitis C. Most of their best-known material was composed by other songwriters, but Naomi wrote “Change of Heart” from the duo’s first EP, Wynonna & Naomi, which was included on their first greatest hits package, which went double platinum.