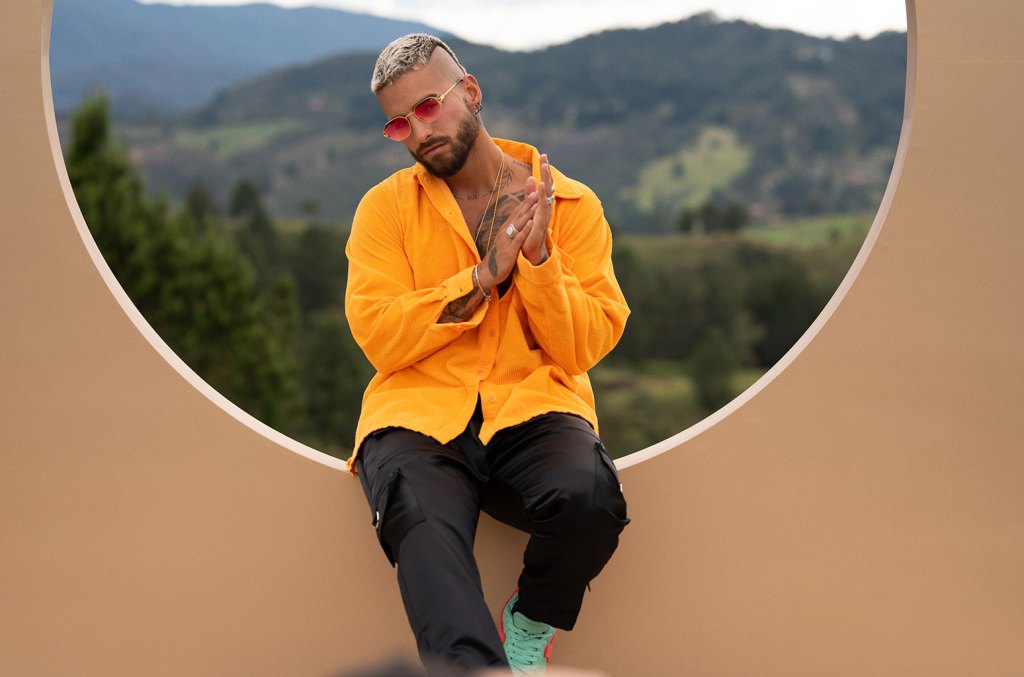 From career milestones and new music releases to major announcements and more, Billboard editors highlight the latest news buzz in Latin music every week. Here’s what happened in the Latin music world this week.

At his successful “Medallo en el Mapa” concert this past weekend, where he had special guests Madonna and Grupo Firme, to name a few, Maluma (real name: Jose Luis Londoño) unveiled his next venture. The Colombian artist joined forces with La Haus for the “A Haus for Medallo City” initiative to build homes for low-income families in Antioquía. Under the program, Maluma will contribute $1 million and will partake in the implementation of the construction plan.

“In Latin America, more than 100 million people live in informal settlements,” said Rodrigo Sanchez-Rios, president of La Haus, in a statement. “They and their children do not grow up in a safe environment to create a better present and a promising future. A new stage in La Haus history begins today; we will work with Juan Luis Londoño Arias “Maluma” and our allies to change the reality of as many families as we can.”

This week, Selena‘s third studio album, Entra a Mi Mundo, celebrated 30 years since its release on May 6, 1992. The 10-track album, released under EMI Latin, is home to timeless hits “Como La Flor,” “La Carcacha,” and “¿Que Creias?” On the Billboard charts, Entra a Mi Mundo peaked at No. 1 on the Regional Mexican Albums chart on Sept. 5, 1992, where it spent 19 weeks at the top.

Karol G’s on a Roll

This week, Karol G not only earned her fifth video with over one billion views on YouTube with “Bichota” but also achieved a new Billboard chart milestone with “Provenza.” The Colombian artist debuted at No. 2 on the Hot Latin Songs May 7-dated ranking, following “Mami” at No. 1, becoming only the second woman, after Selena, to hold Nos. 1 and 2 at the same time since 1995.

The new summer soundtrack by Bad Bunny, Un Verano Sin Ti, officially dropped this week, including 23 tracks and seven exciting collaborations (Jhayco, Rauw Alejandro, Bomba Estero and more). On release day, May 6, the Puerto Rican artist broke the Spotify record as the most-streamed album in 2022 (so far). According to a press release, he “became the all-time most-streamed artist globally in a day with 183 million streams,” a record that was previously held by Drake with 176.8 million streams.

Latin pop duo Ha*Ash released their new single “Serias Tu” just in time for Mother’s Day. The heartfelt ballad is a love letter to Hanna’s daughter, Mathilde, who was born during the quarantine. Mathilde is also seen in the music video alongside the musical act. “I celebrate Mother’s Day thanks to her because she gave me the opportunity to become a mother,” Hanna said in a statement. “It’s one of the most special songs we’ve ever written and it speaks of the purest love that can exist.” Watch the sweet video below: