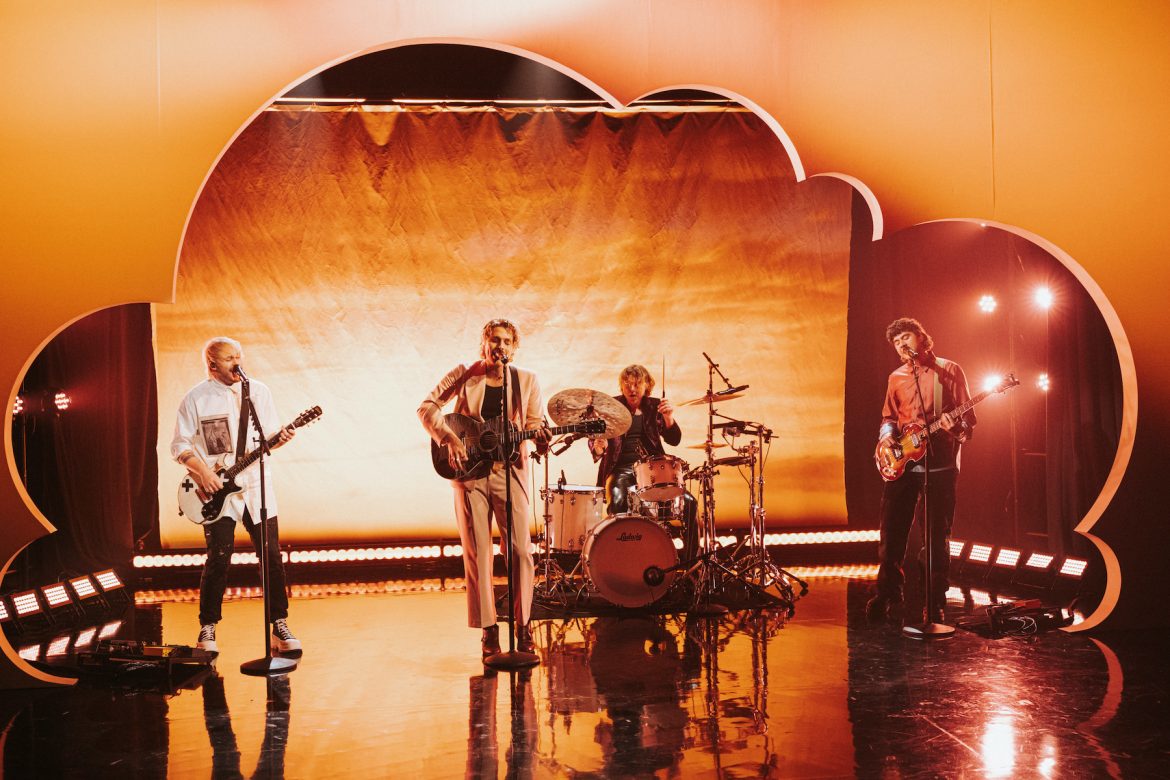 Days after announcing their second single, titled “Me, Myself, and I” (out May 11) the band members — Michael Clifford, Luke Hemmings, Calum Hood, and Ashton Irwin — teased the rest of the record’s tracklist in a rolling Twitter thread on Tuesday.

In a nod to their upcoming world tour, each song was announced in different language before being added to the translated list in English.

But while fans now know what songs to anticipate, the boys have yet to officially announce the name of their upcoming album — although they’ve been dropping a few hints as to what it might be. Earlier this week, the official Twitter account for Five Seconds of Summer began retweeting fans theories that the album would simply be titled 5SoS5.

The tracklist and potential album title announcement comes just days after they dropped the music video for “Complete Mess,” which marked the first song to be entirely written and produced by the band. Clifford, the lead guitarist, handled production duties.

5 Seconds of Summer will kick off a 2022 World Tour this summer, with the North American run beginning June 11 in Vancouver, BC, before wrapping in St. Louis, Missouri, on July 24. Tickets are available now.