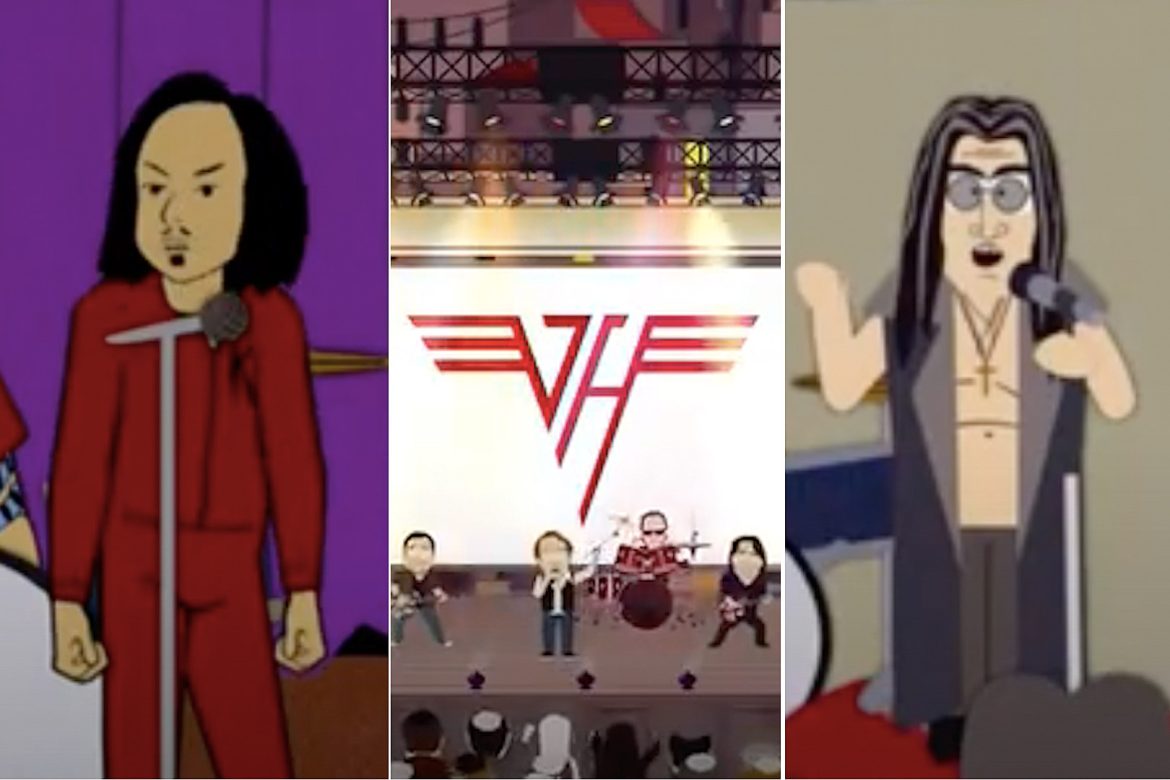 One of the greatest aspects of South Park is its continuously clever and affectionate incorporation of music. Be it through ancillary recordings, sincere guest spots, tongue-in-cheek jabs or some other sort of reference, Trey Parker and Matt Stone’s transgressive cartoon leaves almost no popular genre or artist untouched — especially not heavy metal.

Metal has been an integral part of the show’s content and spirit since it premiered back in 1997 (with a theme song from alternative/funk metal troupe Primus, of course). After all, both the series and the style exude anti-establishment sentiments, raucous behaviors and over-the-top theatricality – among other similarities – so it’s a match made in heaven.

From traditional appearances and ironic cameos to borrowed tracks and original compositions, here are 11 of the best times South Park bowed down to its metal overlords.