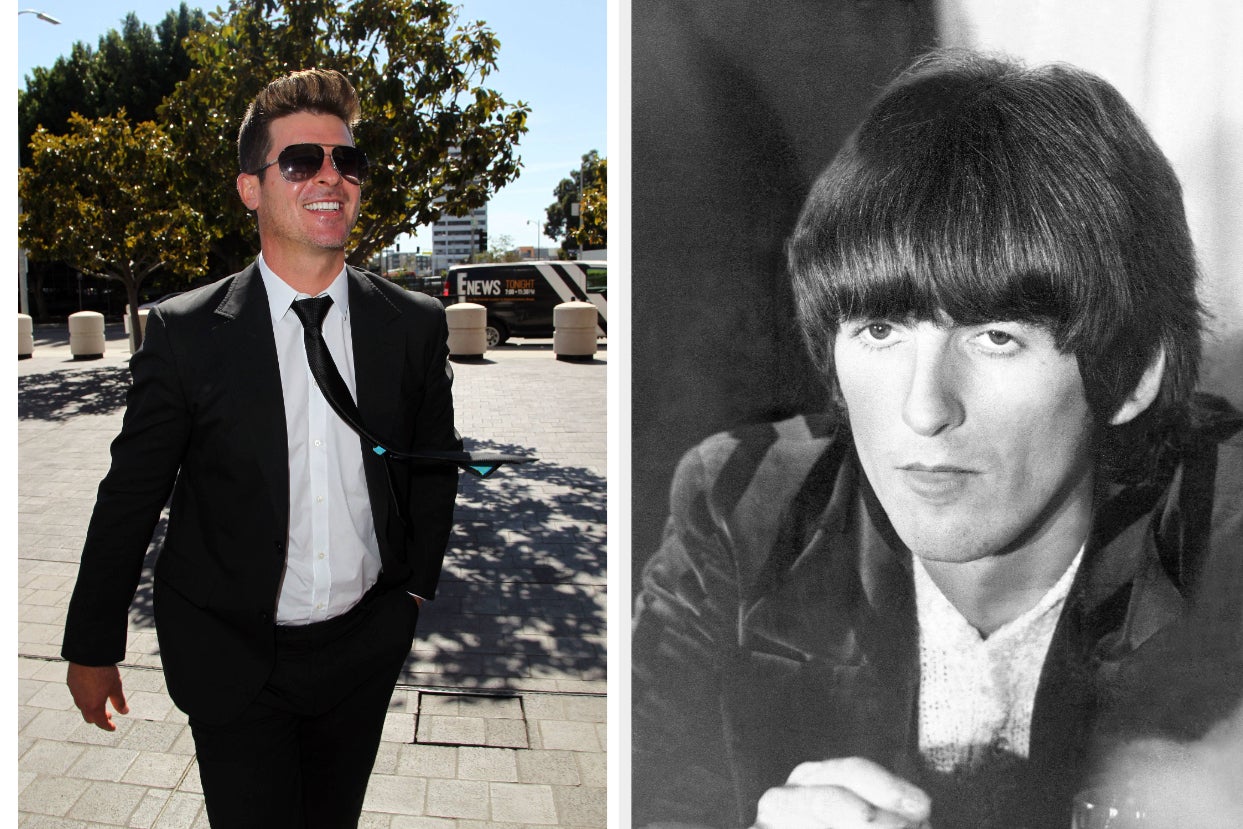 Plagiarism is a no-no. In music, just like writing, taking someone’s words or likeness is a forbidden thing you’re never, ever supposed to do.

Here are a plethora of cases where a musician/band lost in court due to being guilty of plagiarism.

The Beach Boys vs. Chuck Berry

George Harrison vs. The Chiffons

Oasis vs. The New Seekers

What do you all think? Do you see the similarities between the original songs and the song that was plagiarized? Let me know below. 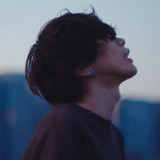 Today on the theatrical release day of the all-new live-action film Shin Ultraman in Japan, Japanese singer-songwriter Kenshi Yonezu posted a music video for the film's theme song "M87" (Emu Hachiju-Nana) on his official YouTube channel. The song was also digitally released today, and its CD single will be available on May 18. The song was created with the image of […]