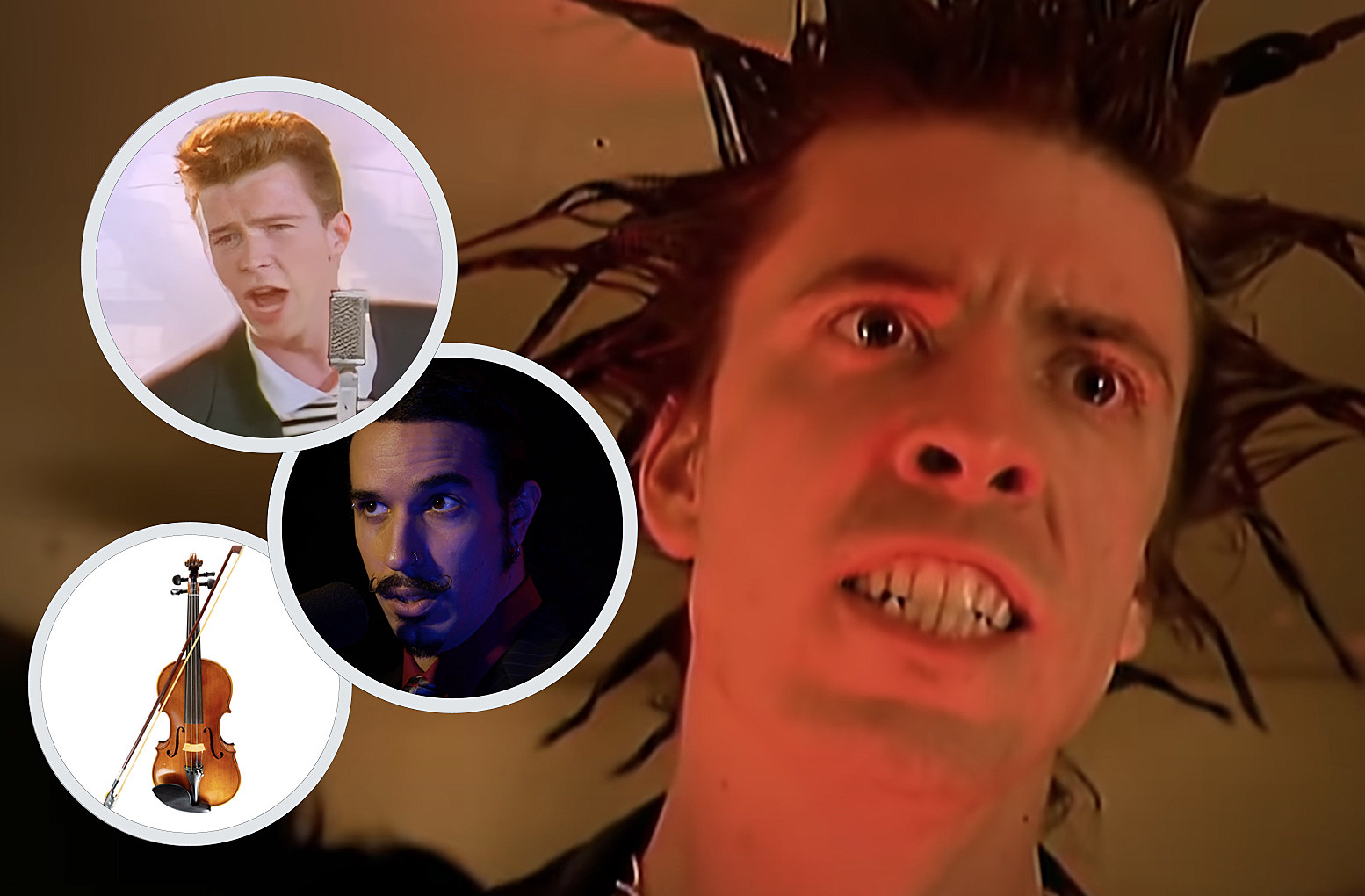 May marks the anniversary of Foo Fighters’ The Colour and the Shape, a monumental album for the band and rock music in general—particularly with the track “Everlong,” a rare epic rock love song that became one of the most iconic rock songs of the past quarter century. It’s a song that cracks open that vulnerability and the need to truly just feel, which feels particularly important after the loss of drummer Taylor Hawkins.

While writing “Everlong,” Grohl was going through a divorce while also falling in love with Veruca Salt’s Louise Post, creating a song full of beautiful yearning and pain and hope.

While there is a surprising lack of “Everlong” covers in the musical stratosphere — maybe the pressure is too imposing? — the ones we did unearth include more than a few impressively faithful renditions, along with some true diamonds in the rough that range from smooth jazz to death metal.

Read on and enjoy this list of 10 “Everlong” covers, which is not ranked, but ends with our personal favorite, based on quality and creativity.

With My Chemical Romance back in the full swing of their reunion tour this week, it's been fun watching how the band digs deeper into their catalog to provide something fresh for each audience. With Thursday night's (May 19) performance at MK Stadium in Milton-Keynes, England, the band pulled out two more rarities during their set.The first came midway into the performance, with the band playing "It's Not a Fashion […]